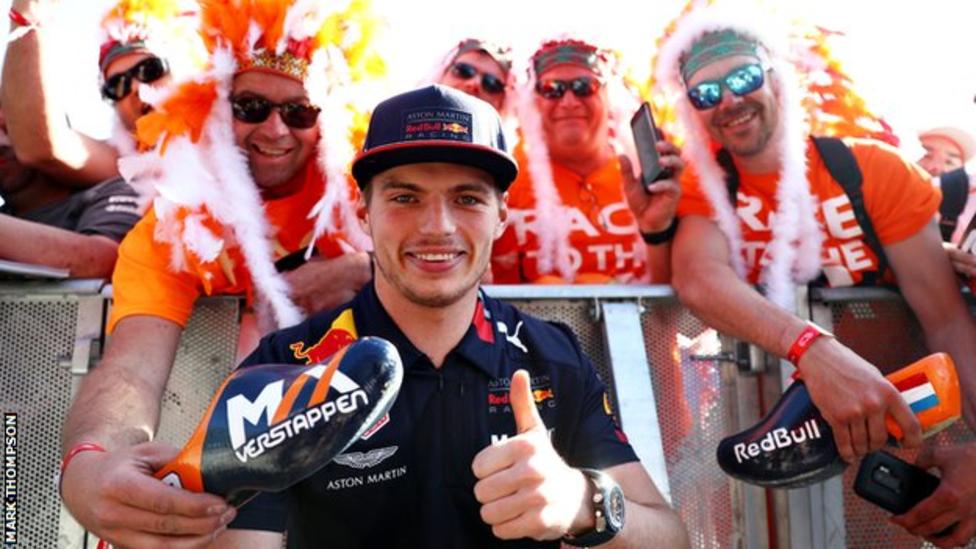 F1’s star of the year so far? It’s Max Verstappen, not Lewis Hamilton

Mercedes might have dominated the start of the Formula 1 season, but the driver who has really stood out so far is in another car – Red Bull’s Max Verstappen.
Vettel left at the end of the year to join Ferrari and Ricciardo was seen as a real star of the future, a claim he backed up over the following years by winning races and seeing off the threat of Daniil Kvyat as a new team-mate.
Ricciardo is still the top F1 driver that beat Vettel in 2014 and won seven grands prix, but last year once Verstappen knuckled down after Monaco he never really looked back at the threat of the Australian.