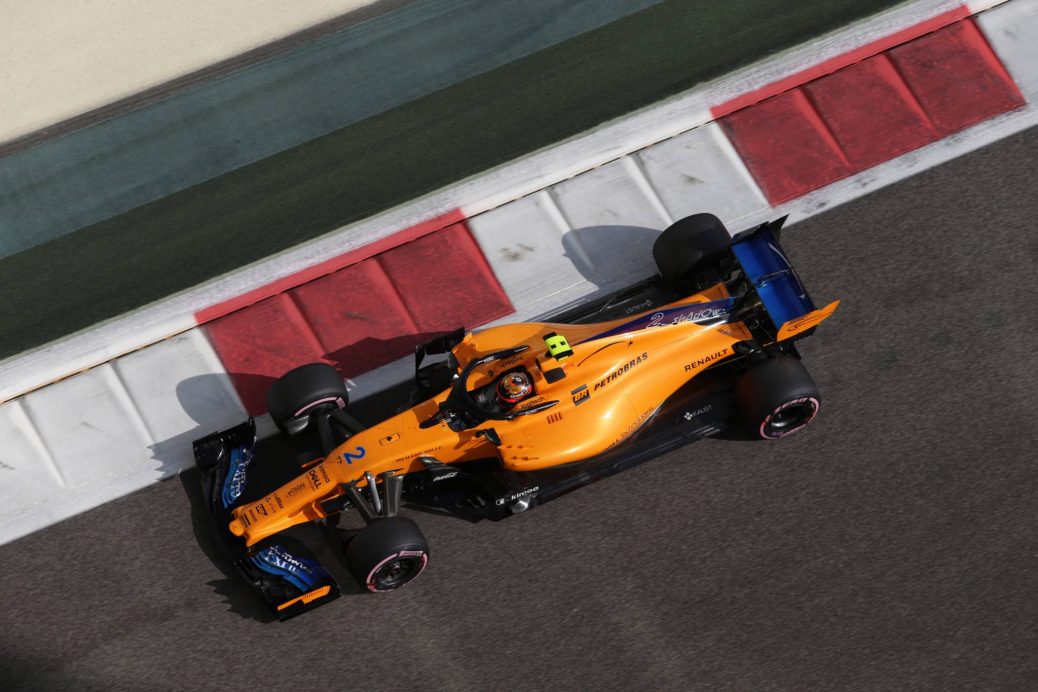 McLaren Racing CEO Zak Brown remains confident the decision to cut ties with former engine partner Honda was the right decision for the team’s long-term future, saying its 2018 struggles were not rooted in its power unit.
Asked if there were any regrets over the decision to break ties with Honda, Brown expressed his confidence that it remained the right call for McLaren’s long-term future.
Zak Brown: “The power unit I don’t believe was our challenge this year.”
Zak Brown: “Renault ended the season with I think four or five podiums, won some races, so we are confident we made the right decision for our long-term future.”