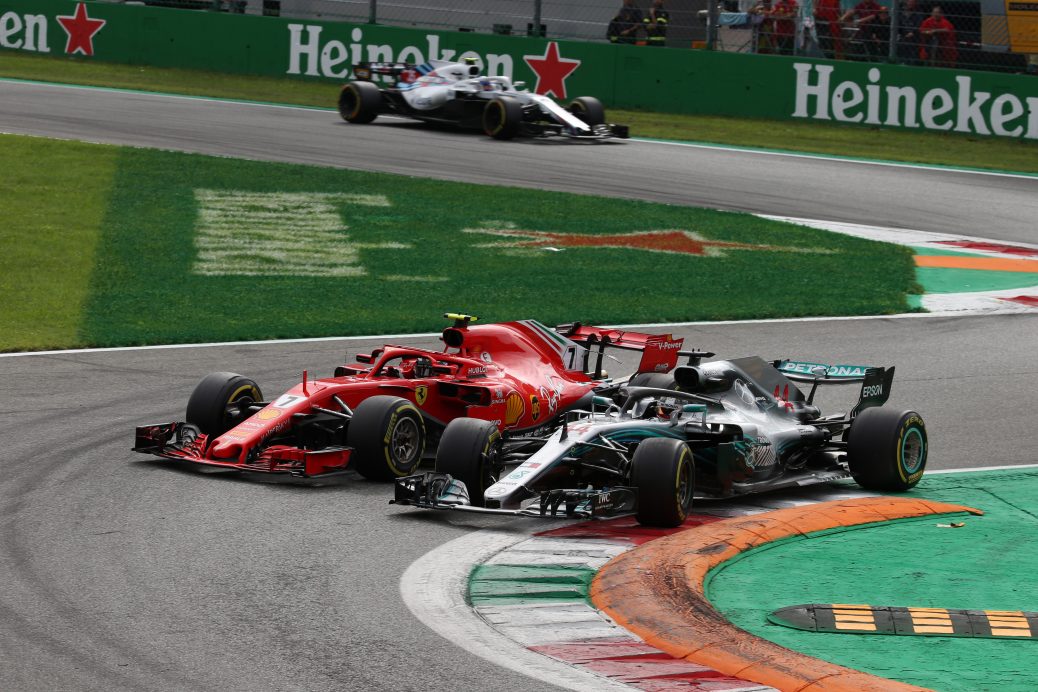 Mercedes boss Toto Wolff believes Lewis Hamilton’s victory at the Italian Grand Prix acted as the turning point in the 2018 F1 title fight.
Wolff highlighted Mercedes’ ability to bounce back from the disappointment of losing Hamilton’s home race at Silverstone to beat Ferrari on its own turf at Monza four races later as being key moments in the campaign.
“For me the turning point was Monza, because we were able to win in Italy, and from then on we had a few grands prix where we were extremely strong,” Toto Wolff explained.