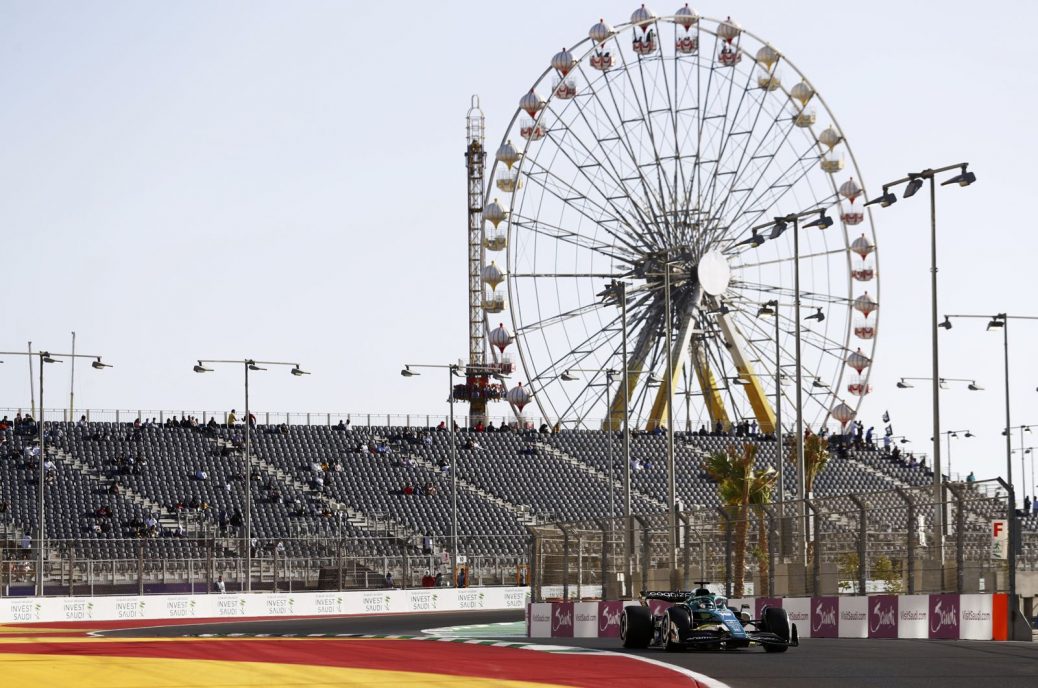 Formula 1 will be returning to Saudi Arabia, the sport’s CEO Stefano Domenicali insists. But as Domenicali stood in Las Vegas this week to announce a third Formula 1 GP in the United States next year that will race down the fabled ‘Strip’, he played down suggestions Saudi Arabia could be set to lose its event. “We are not involved in politics,” Domenicali insists, “but I believe that sport will help a country that wants to change its culture. Saudi sport minister Abdulaziz bin Turki Al Faisal, meanwhile, said the government is willing to give “guarantees” so that Formula 1 teams and drivers feel safe.