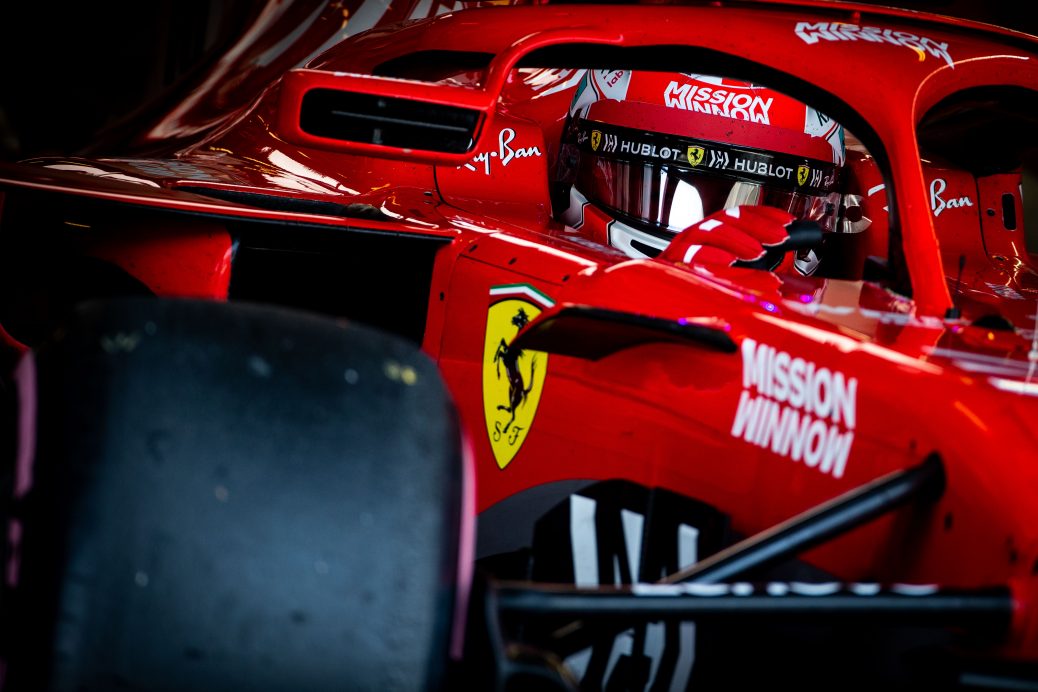 Leclerc’s arrival is likely to go either one of two ways for Vettel: elevate him to rediscover his unquestionable world-class ability that has heralded over 50 grand prix wins and four drivers’ titles to date; or, should Leclerc outclass his more experienced counterpart, mark a revision of how Vettel’s F1 career will be regarded and remembered.
Former Ferrari boss Ross Brawn believes Leclerc’s arrival will have a positive impact on Vettel by providing him with “added incentive”, though he has warned the 21-year-old, who has been tipped as future world champion material by several of his rivals including Hamilton, will not prove to be a walkover.