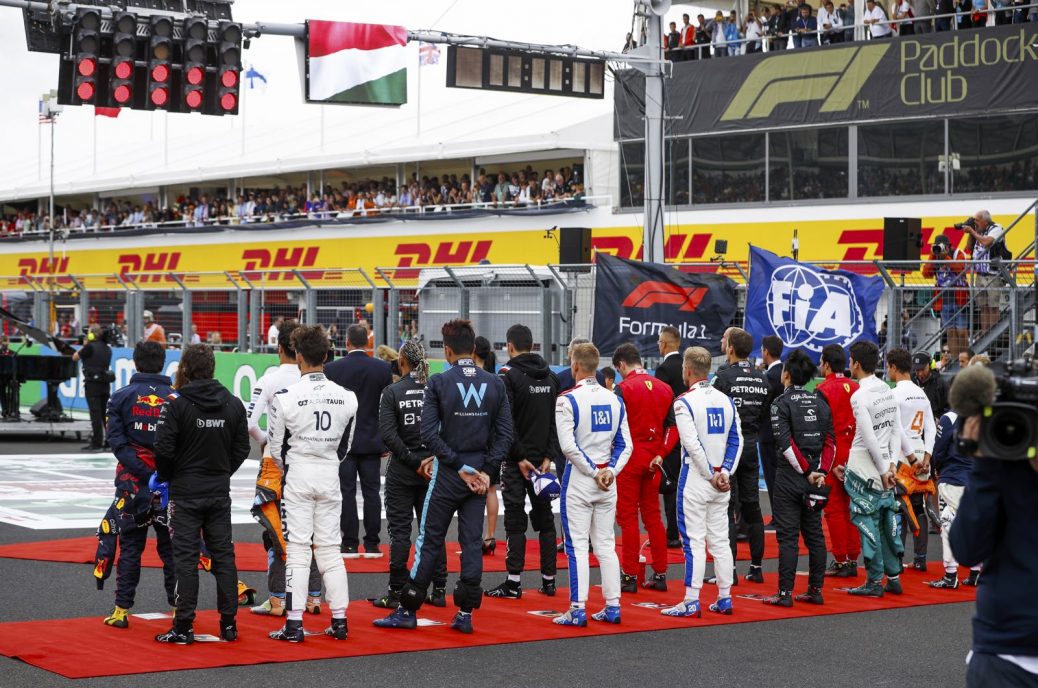 The current owners of Formula 1 have lashed back at the president of the sport’s governing body. After it emerged that commercial rights holders Liberty Media had fielded a reported $20 billion offer from Saudi Arabia’s public investment fund, FIA president Mohammed Ben Sulayem sounded off on Twitter. Although Liberty Media turned down the Saudi approach, its Formula 1 organisation was clearly incensed at the FIA president’s public intervention. The teams, and the FIA, are yet to publicly comment on the letter laying out Liberty Media’s declared “exclusive right to exploit the commercial rights” of the sport. “To the degree that these comments damage the value of Liberty Media Corporation, the FIA may be liable as a result,” the letter warned.