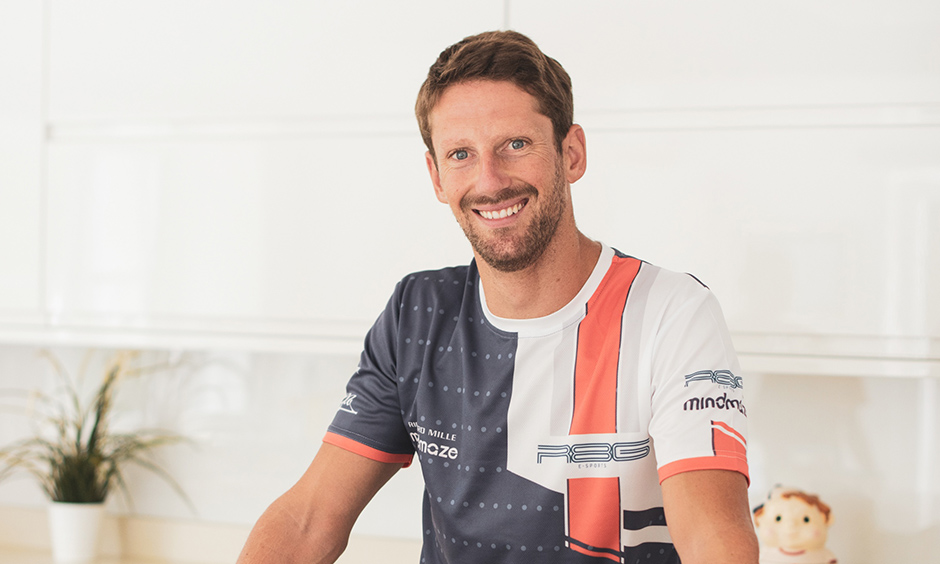 Veteran Formula One driver Romain Grosjean admitted this week he had been struggling to explain to his family why he was so interested in racing in the NTT INDYCAR SERIES in 2021. Grosjean used INDYCAR’s 2018 race at the Mid-Ohio Sports Car Course as an example, illustrating his point in detail. “Sebastien Bourdais had an issue in qualifying and started in the back of the field,” Grosjean said. Grosjean, who turns 35 on INDYCAR’s opening weekend, had 180 starts over 10 seasons in F1. Grosjean said he reached out to Coyne ahead of F1’s Nov. 1 race at Imola, and he met with his new INDYCAR engineer, Olivier Boisson, over the Christmas break in Switzerland. Twice, has finished on the podium of a race with a broken hand. “You see how he is; he’s excited about being here,” Coyne said.