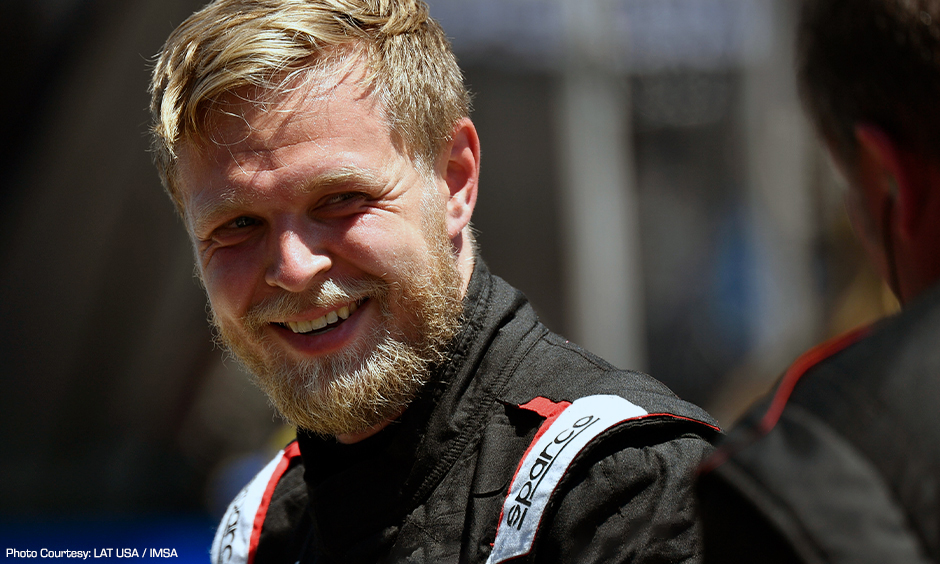 F1 Vet Magnussen To Substitute for Rosenqvist at Road America

Formula One veteran Kevin Magnussen will substitute for Felix Rosenqvist behind the wheel of the No. 7 Arrow McLaren SP Chevrolet in the REV Group Grand Prix this weekend at Road America. Magnussen moved this year to North American racing after making 119 F1 starts between 2014-20 for the McLaren, Renault and Haas teams. Magnussen also was the teammate of current NTT INDYCAR SERIES rookie standout Romain Grosjean at the Haas F1 Team from 2017-20. His debut will mark a return to the INDYCAR SERIES for the Magnussen family. Kevin Magnussen is the first driver from Denmark to compete in the INDYCAR SERIES since Ronnie Bremer raced in Champ Car in 2005.