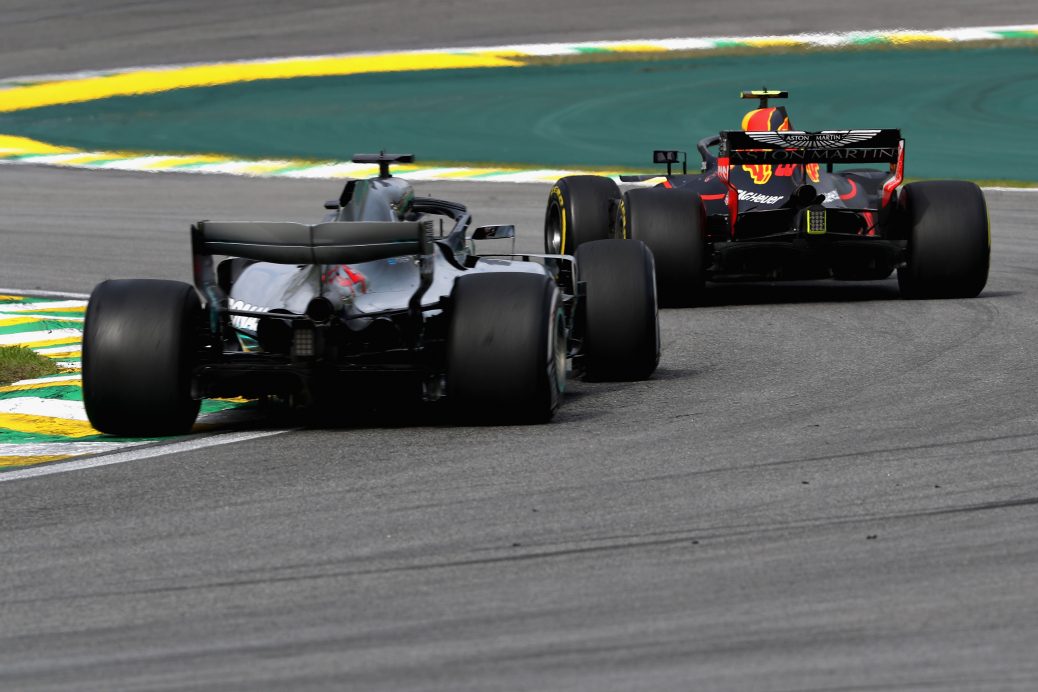 Red Bull is “not lying” about the potential of Honda’s F1 engine ahead of its switch to the Japanese manufacturer, says Max Verstappen.
Positive noises have emerged from the Red Bull camp ever since the announcement, and Verstappen stressed his team’s data points towards Honda being a step forward in 2019 compared to current engine supplier Renault.
The 21-year-old has been tipped as future world champion material, and while he has played down expectations of a championship push in Red Bull’s first year with Honda, he feels ready to fight for titles.