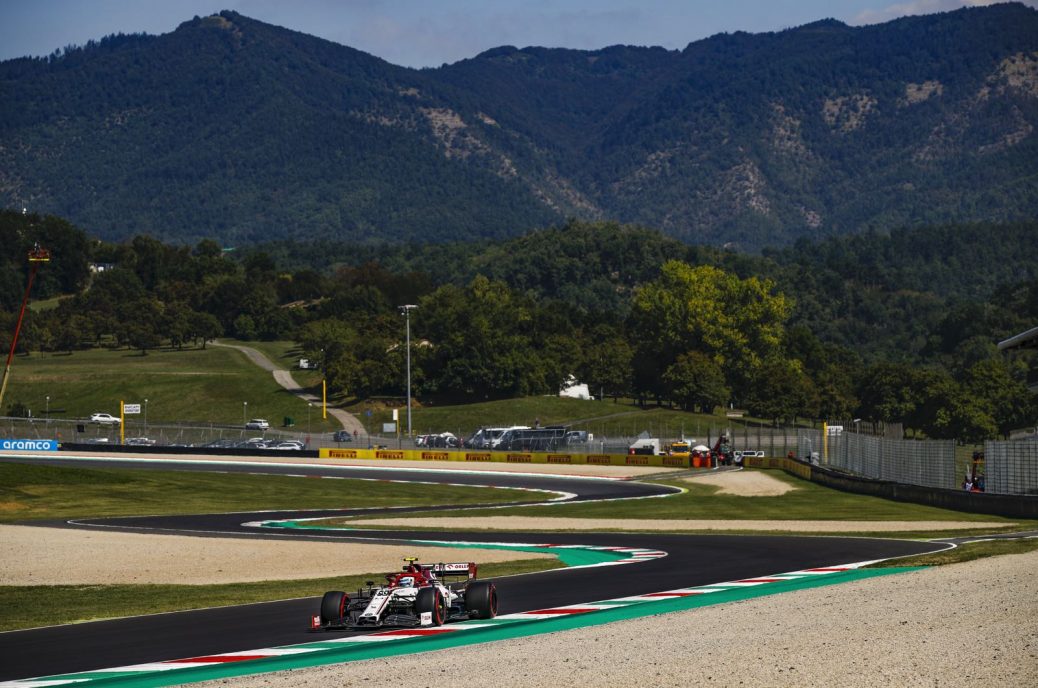 F1 unlikely to return to Mugello

Formula 1 appears unlikely to return to Mugello next year, despite the success of last weekend’s race at the Ferrari-owned circuit. Daniel Ricciardo added: “I think we were all afraid that it wouldn’t be a good circuit for racing, but it wasn’t boring at all. But we also love Monza, so I wouldn’t want it to be at the expense of that,” the Renault driver added. It is also doubtful that F1’s financial model for race promoters would work for Mugello. “The probability that Italy will get a second race is also very, very small,” he added. That means you can’t make a mistake, or if you do, your race is over,” he said.