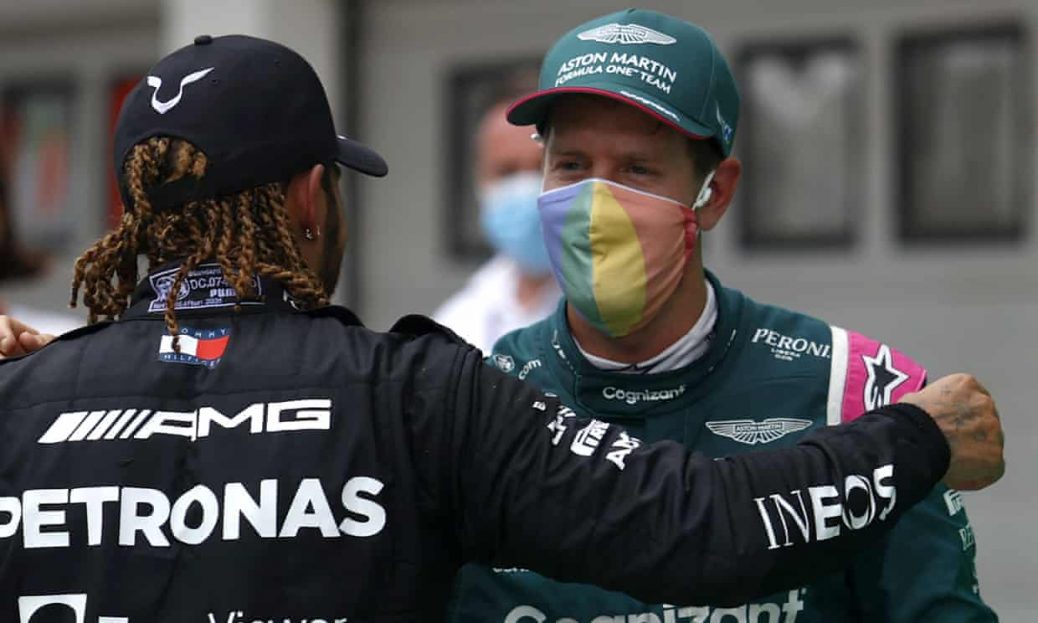 F1 under pressure to speak out against Saudi human right abuses

F1 is accused of being complicit in sportswashing for the regime and has been presented with a large amount of criticism of the state, much of which appears to be in direct contradiction of F1’s commitment to equality and diversity. Saudi Arabia has made much play of recently allowing women the right to drive. Their letter states: “Formula One is in a unique position to either enable or endorse this human rights image-washing or it can press the Saudi Arabian government on its human rights record.”. “We’re calling on Formula One – the drivers, their teams, senior executives – to be prepared to speak out about human rights in Saudi Arabia, helping to undo some of the intended sportswashing of this event.”.