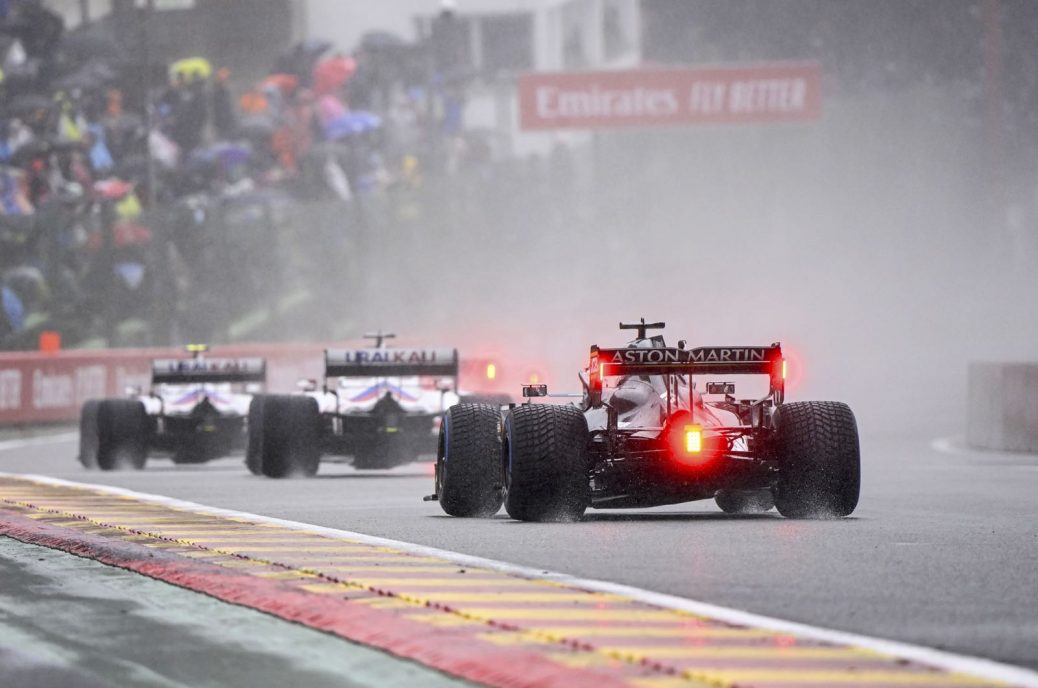 Formula 1 is considering tweaking the rules so that events like Sunday’s farcical Belgian GP cannot be officially designated a “race”. The team said it would have been “dealt with a lot more appropriately by not having at all the ‘race’ we witnessed yesterday,” Alfa Romeo declared. McLaren boss Andreas Seidl, however, defended the F1 race director, declaring that although “nobody wanted a race like the one we got, in the end there are established rules and they were applied”. Moves are now afoot to ensure that an official two-lap safety car ‘race’ cannot be claimed to have taken place in the same way in future.