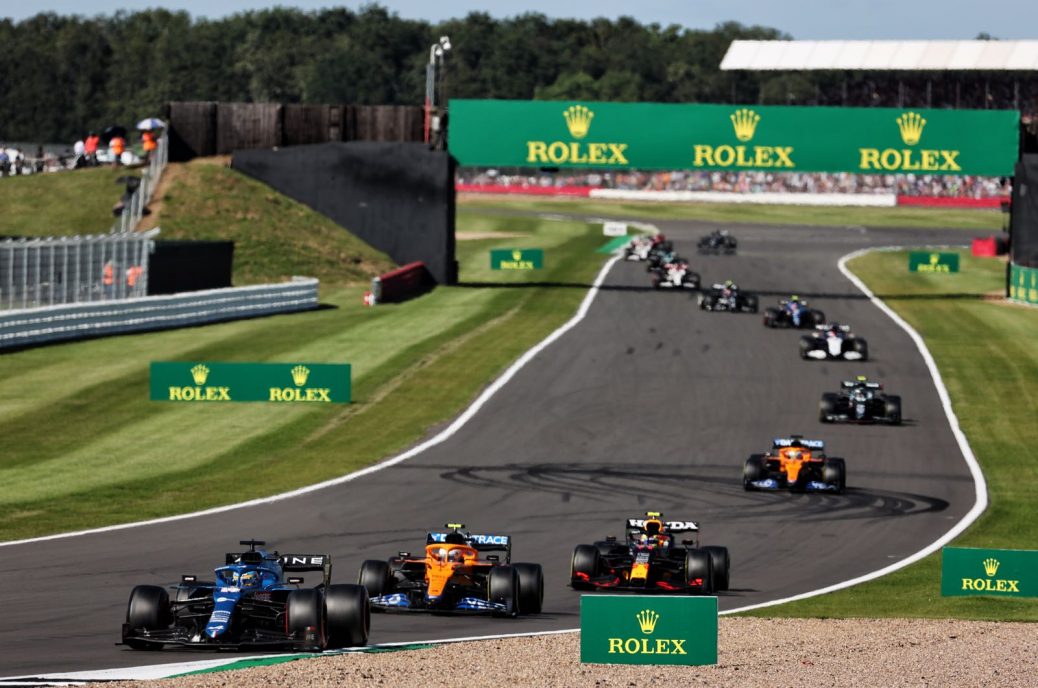 Dr Helmut Marko had a pointed rebuke after his Mercedes counterpart declared that Lewis Hamilton’s Friday pole was a case of “The empire strikes back”. “Maybe we underestimated how the track would develop,” he said. The Dutchman also said the process of qualifying now feels “strange” – because the Friday ‘pole’ is only for Saturday’s grid order, while the official pole position is only awarded after the sprint race. “So the usual excitement of qualifying never really happened,” said Verstappen. Toto Wolff agrees: “Pole position should be awarded in qualifying, not in the sprint race. And I would have said that even if Lewis wasn’t fastest on Friday.”. “It was pretty much the same as the last races,” he said. “It’s very hard to follow with these cars, so it wasn’t the most exciting race.