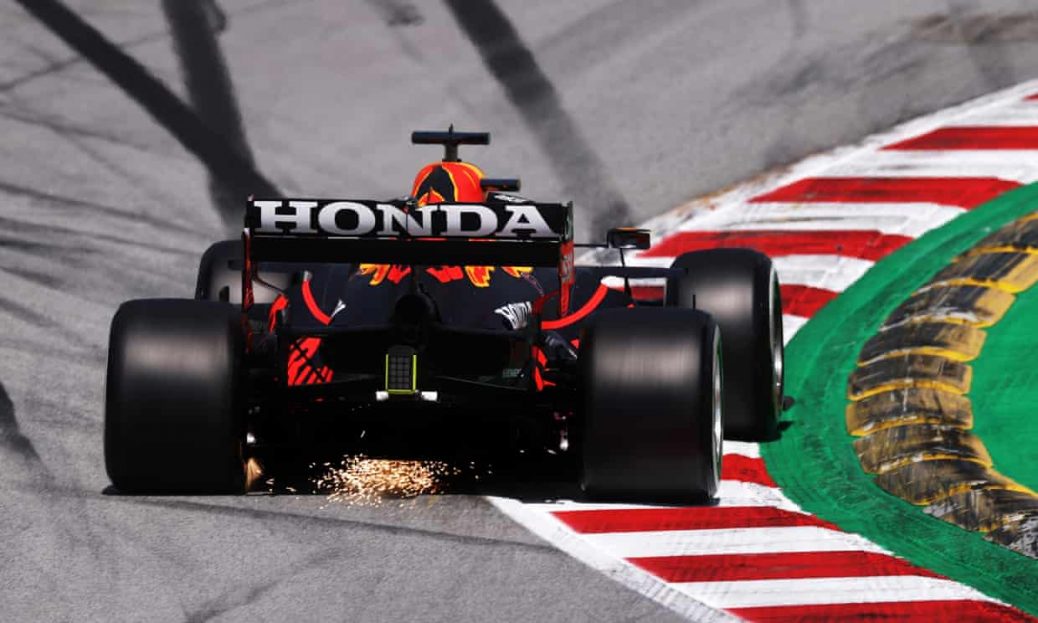 The issue was raised by Lewis Hamilton during the Spanish Grand Prix, where he questioned the advantage Red Bull may have gained from using what he called a “bendy” rear wing. “The Red Bulls are really fast on the straights,” he said. The Red Bull team principal, Christian Horner, denied any infringement, stating their wing had passed all the rigidity tests required by the FIA. However, it is understood the FIA has now written to the teams warning it had observed some cars had passed static tests but may have demonstrated wing movement while in motion. The governing body has told the teams it will introduce new static tests from 15 June.