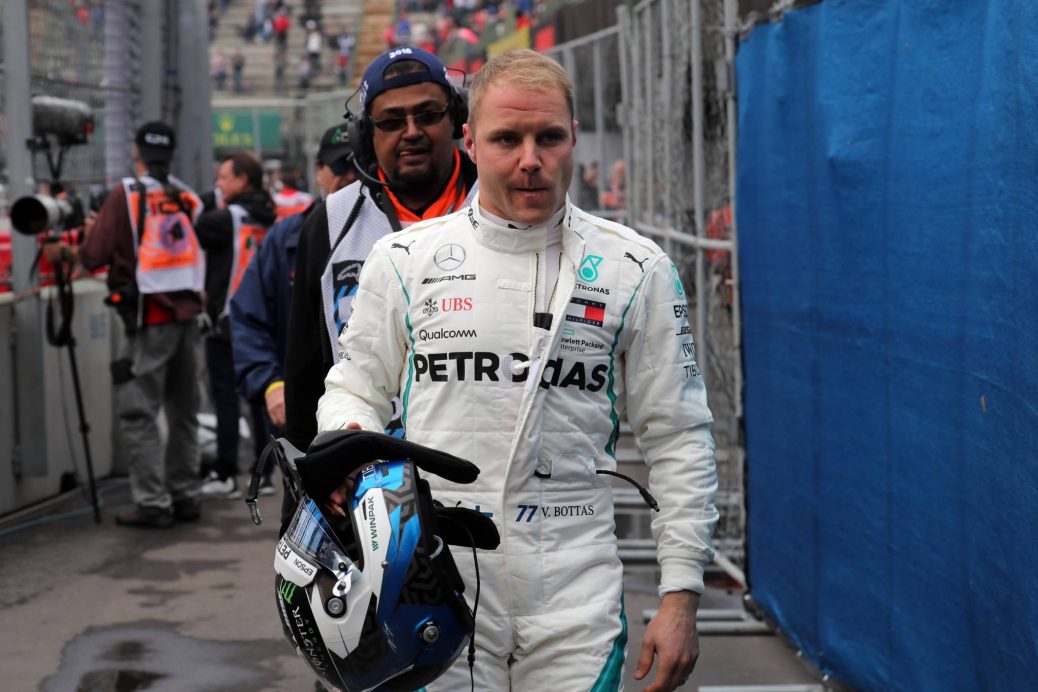 With 2018 wrapping up it’s time to pick apart who triumphed and who faltered away from the Formula 1 world championship standings – with a few surprising results.
Points at four of the following five rounds, the exception coming at his home race due to brake failure in the closing stages, showed the F1 world his potential rang true as he quickly gained admirers up and down the paddock.
Perhaps a surprise inclusion on this side of the list given a fifth consecutive F1 world drivers’ and constructors’ crown has been wrapped up in 2018 – putting it equal with Ferrari’s 2000-2004 all-conquering run – but by Mercedes’ high standards this season certainly left a few question marks.