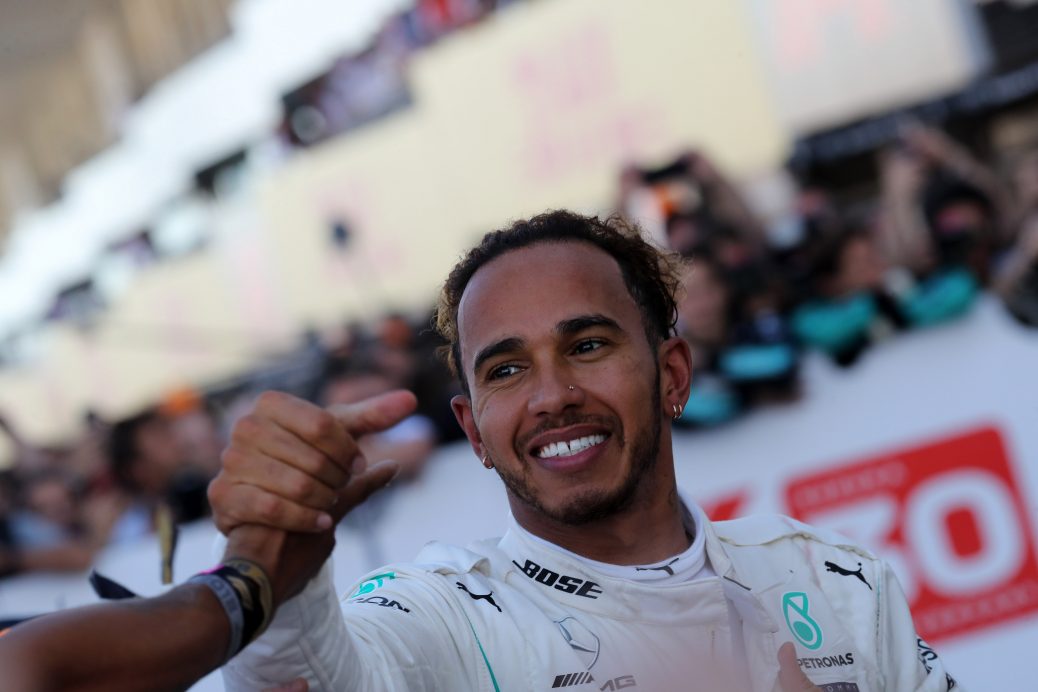 The feat was achieved at the Mexican Grand Prix, as Hamilton ended Sebastian Vettel’s title hopes before the completion of the season in a year that has seen the pendulum of momentum see-saw between the Mercedes and Ferrari drivers.
Hamilton went on to seal a comfortable win as Vettel lost further ground to the Briton in what was fast-becoming a key period of the season, and one that would ultimately lay the foundations of his title triumph.