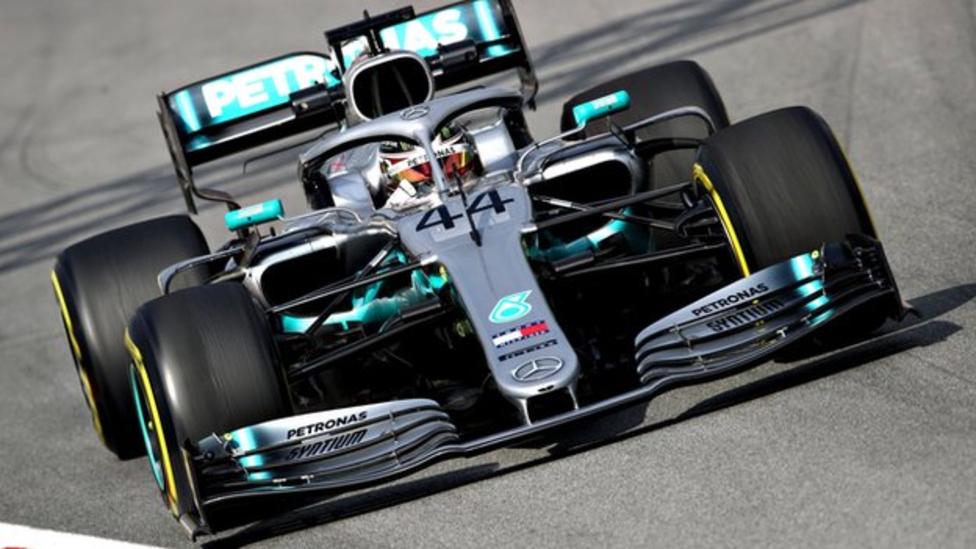 Charles Leclerc put Ferrari on top for the second day in a row at the start of pre-season testing in Spain.
Leclerc’s time was within 0.1 seconds of that achieved by team-mate Sebastian Vettel in setting the pace on Monday.
He was not the only driver to have a ‘moment’ – Leclerc had a spin at the chicane, as Vettel did on Monday, while British-born Thai novice Alexander Albon spun into the gravel on his first lap out of the pits on his debut for Toro Rosso.