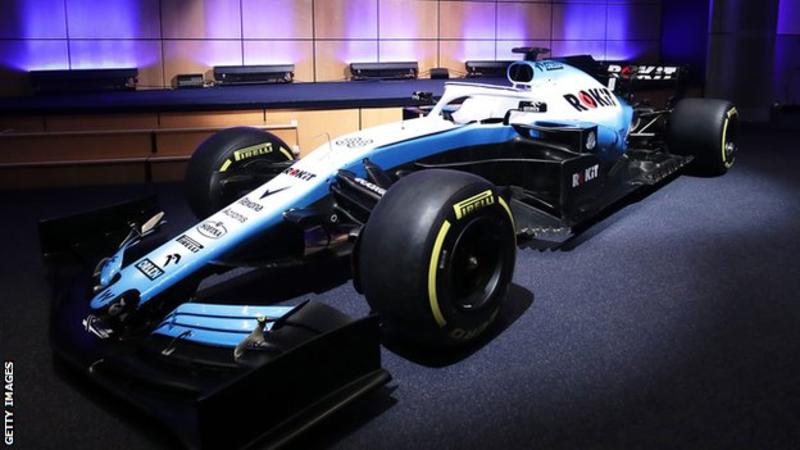 Williams have suffered a further blow ahead of the new season, with the team saying their car will likely not run until “Wednesday at the earliest”.
The problems means Williams are poised to miss at least two days of the eight days of pre-season testing because of delays building the new car.
Claire Williams said: “It is looking more likely than not that we will now not be in a position to run on track until Wednesday at the earliest.”
The latest delay comes after Williams were forced to postpone a planned shakedown test on Saturday, and then to miss the first day of pre-season testing on Monday.