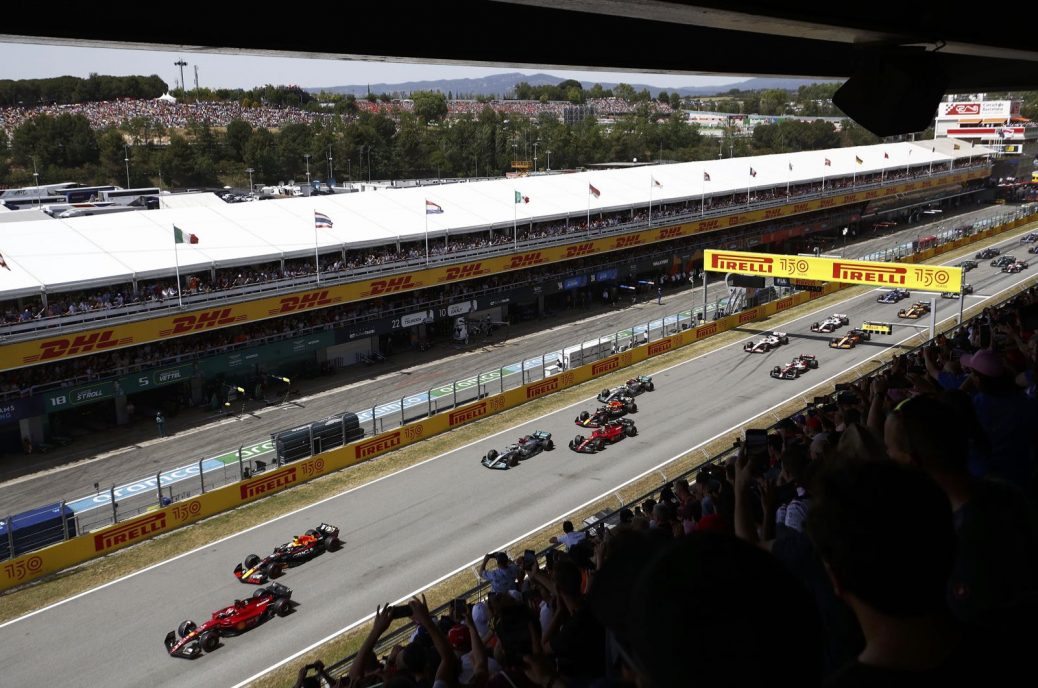 Formula 1 team bosses are revolting against the FIA’s technical directive against the ‘porpoising’ phenomenon in 2022. “The instructions of the technical directive were circulated by mistake,” Ferrari team boss Mattia Binotto alleges. “All I can say is that we at Ferrari certainly could not have done it so quickly. I think the Mercedes car concept is the problem, not the regulations.”. “For me, this directive leans too much in the direction of tackling the problems of one team in particular.”. Other teams have solved it, so why should they be punished with a possible rule change?”. “Nobody is forcing Mercedes to set up their car in that way.”.