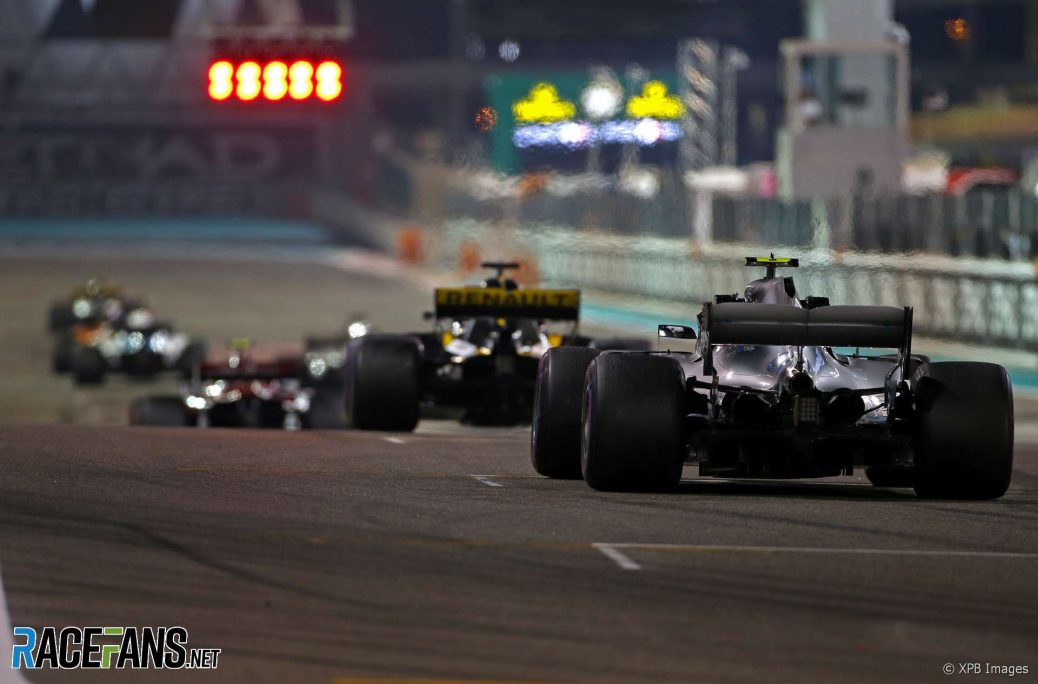 Formula 1 teams rejected a proposal to scrap the rule which forces half the grid to start the race on old tyres.
The rule requiring drivers who reach Q3 to start the race on a used set of tyres was introduced in 2010.
“Any time there is an idea before trying to implement the idea it is very useful that we go back to the teams and we tell them try to make a simulation with these rules and see what happens because sometimes we believe that we have a very good idea and we discover it is not.”