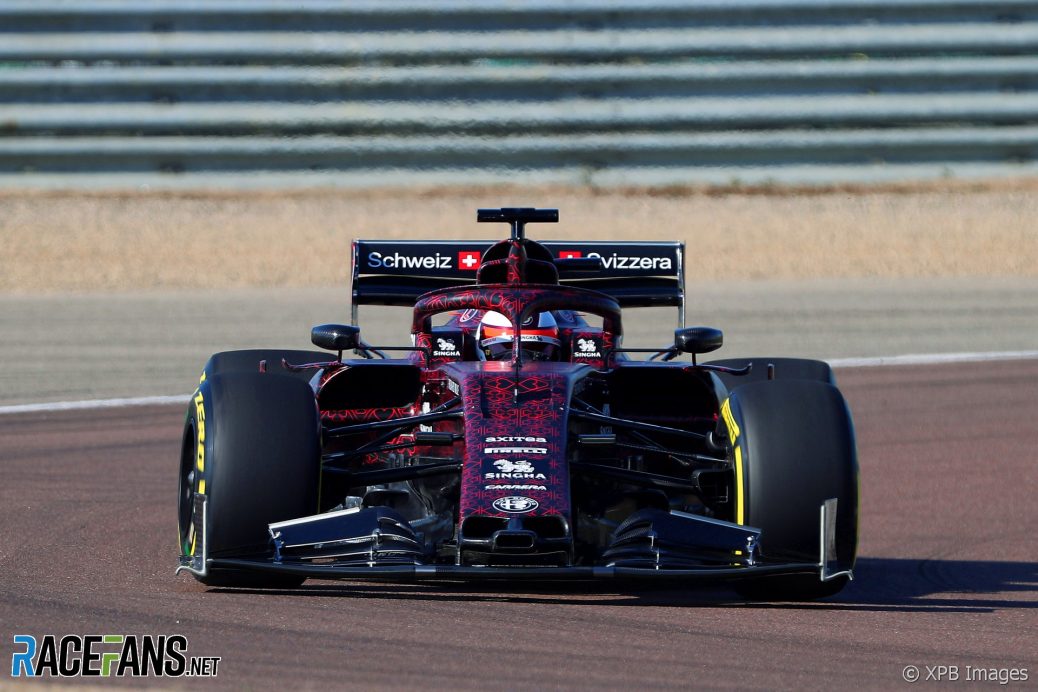 All bar one of the Formula 1 teams have confirmed their drivers line-ups for the first test of the new season.
World champion Lewis Hamilton will be in action on the first day of testing at the Circuit de Catalunya, but team mate Valtteri Bottas will begin the day at the wheel of the team’s new W10.
Haas has also confirmed a run for its test driver Pietro Fittipaldi in the VF-19.
Renault is the only team yet to confirm its driver plans for the first test.
2019 test one driver line-up.