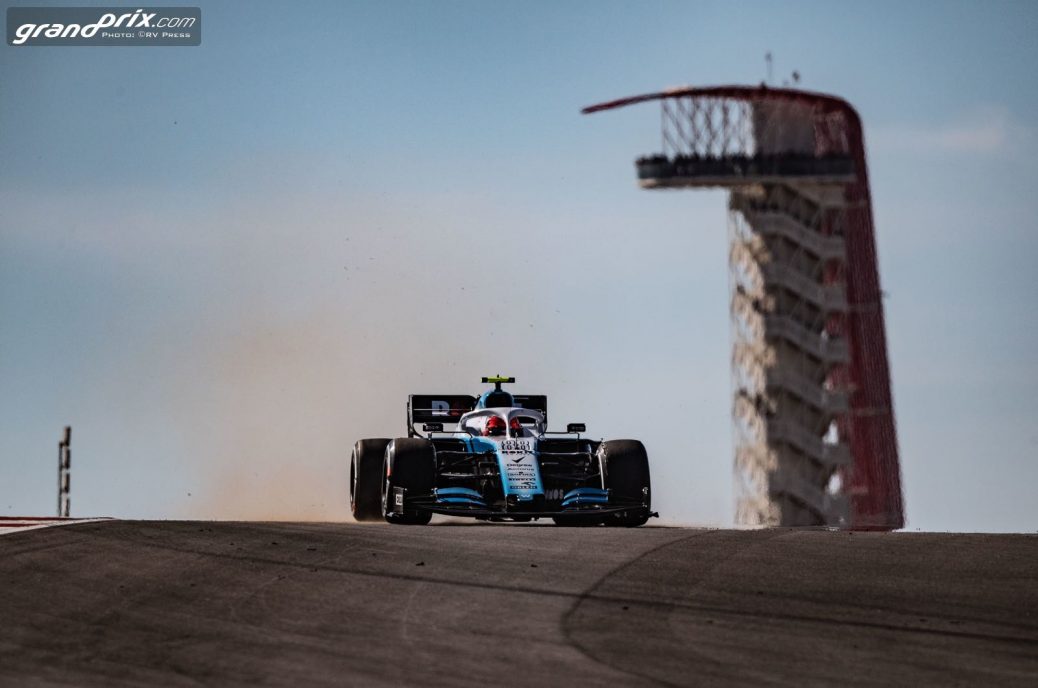 F1 still has green light to race in Austin

Officials have moved to disperse a dark cloud hanging over the forthcoming US grand prix. Local reports reveal that August was the most lethal month of Austin’s covid pandemic so far, just five weeks before the Formula 1 circus is scheduled to race into town. Austin mayor Steve Adler, however, says the grand prix is still set to go ahead. An FIA source reported from Monza: “From today’s perspective, we will be in Austin.”. However, there are rumours that race organisers at the Circuit of the Americas have asked Formula 1 to send as few personnel to the race as possible. The planned Formula 3 support race has already been relocated from Austin to Sochi.