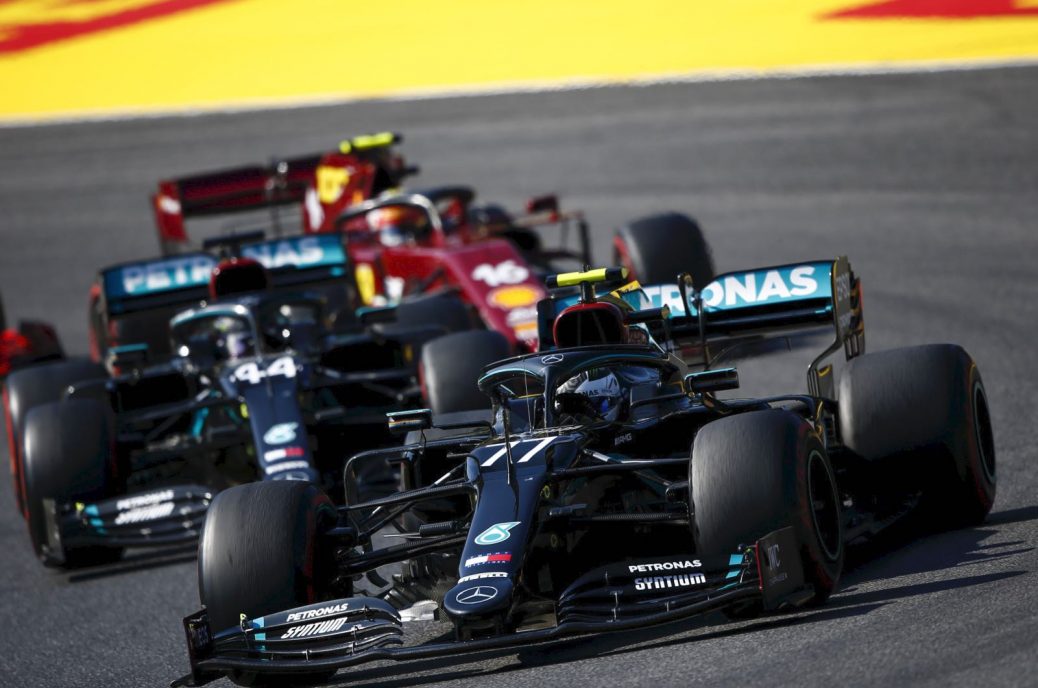 Mugello steward Mika Salo insists that Valtteri Bottas “did nothing wrong” before the midfield race re-start pileup last Sunday. Ultimately, the FIA officials reprimanded no few than 12 drivers – but not Bottas. “It took a long time,” Salo said of the stewards’ investigation. “When we looked at the data, we saw that Valtteri did nothing wrong. Salo said the investigations took so long to carry out that he could not attend a party to mark the 1000th race for Ferrari, for whom the Finn raced briefly in 1999. “We went so damn late that I didn’t have time, but apparently it was great.