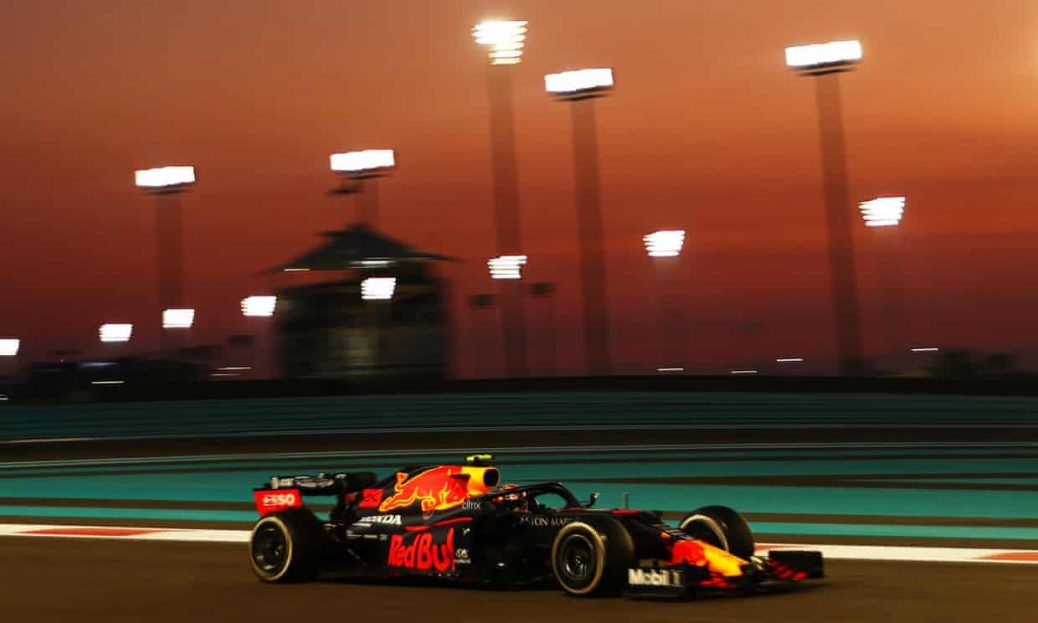 The meeting also unanimously agreed to adopt an engine development freeze, which was seen as a potentially crucial decision for Red Bull’s future in the sport. F1 had proposed to the teams the concept of holding three sprint races this season. The engine freeze which was agreed unanimously by the commission will be welcomed by Red Bull. Their engine supplier Honda is due to pull out of F1 at the end of the 2021 season. There had been suggestions that Red Bull might pull out of F1 were they unable to take on the Honda engines. Red Bull are likely to formally announce their taking over the Honda power units for 2022 shortly.