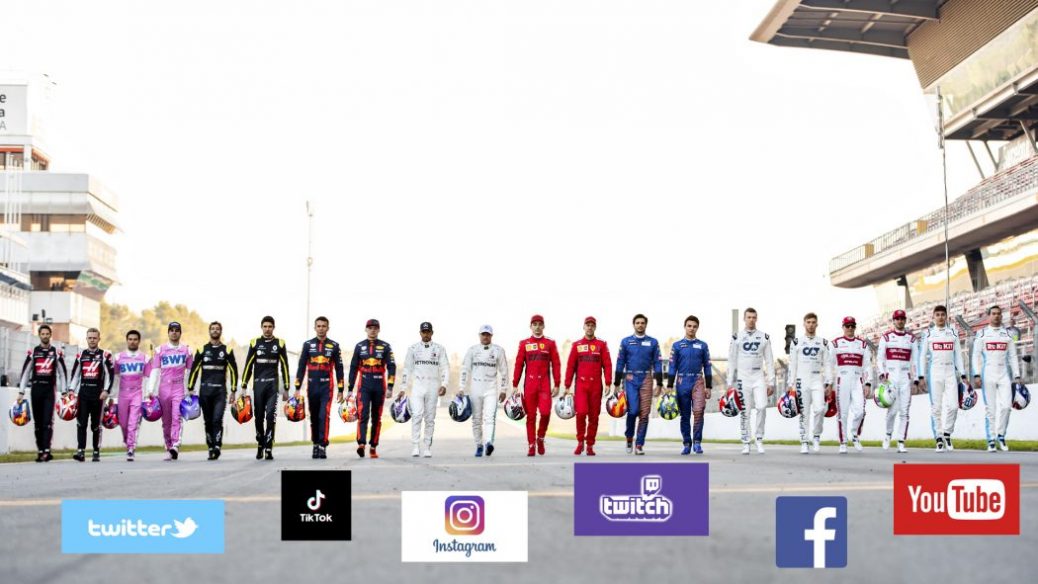 With the Liberty Media arrival in 2017, the regulations for drivers regarding social media were amended, and Formula 1 took a step towards online progress, which resulted in an immediate spike in popularity. And for three years, Formula 1 has been the most developing sport in social media. But what are the current global social media trends of Formula 1?. In 2017, according to the new rules, drivers were finally allowed to go live. Previously, only those companies could interview the drivers, but now any Formula 1 racer can go live and communicate with fans. Almost all Formula 1 teams regularly host challenges for their drivers, shoot a series of videos, and then post them on official channels.