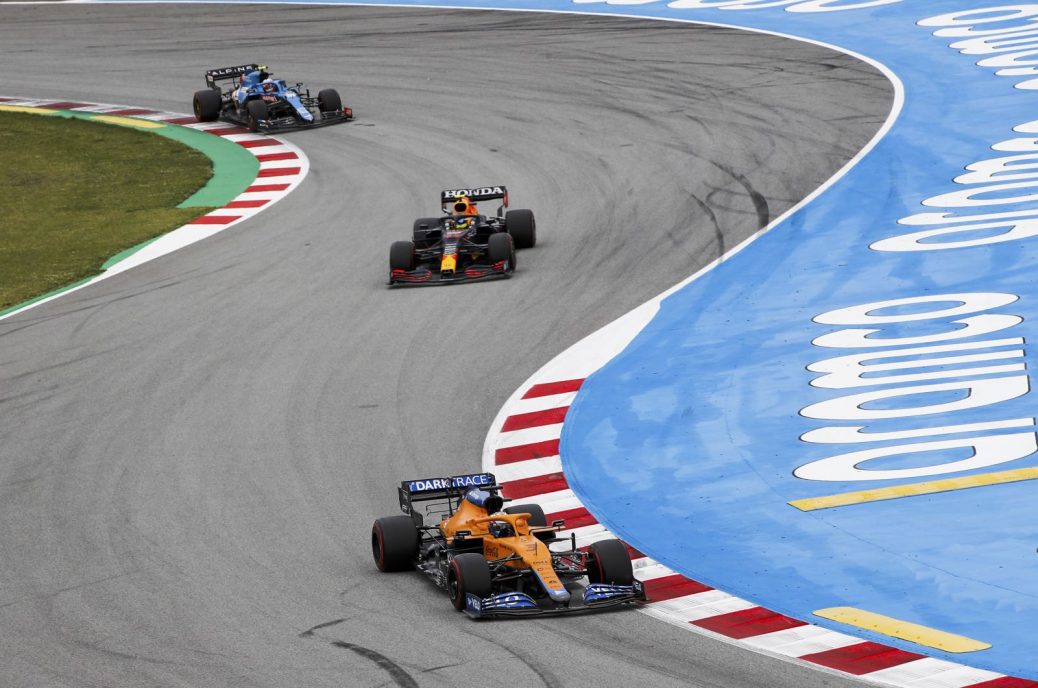 Franz Tost has proposed a solution to the contentious issue of ‘track limits’ in Formula 1 – specifically, to “ignore it”. But Alpha Tauri boss Tost told Auto Motor und Sport when asked about track limits: “I would ignore it. “If someone gains an advantage because they overtake off-track, that is unacceptable,” he said. “It’s more common that someone exceeds the track limits but actually loses time – wins nothing. “He almost lost the car because of a crosswind,” Tost exclaimed. Tost was also asked about the issue of driver salary caps, after the likes of Lewis Hamilton, Valtteri Bottas and Charles Leclerc all indicated that they opposed to the idea. We’ll have to see what comes out of it,” added Tost.