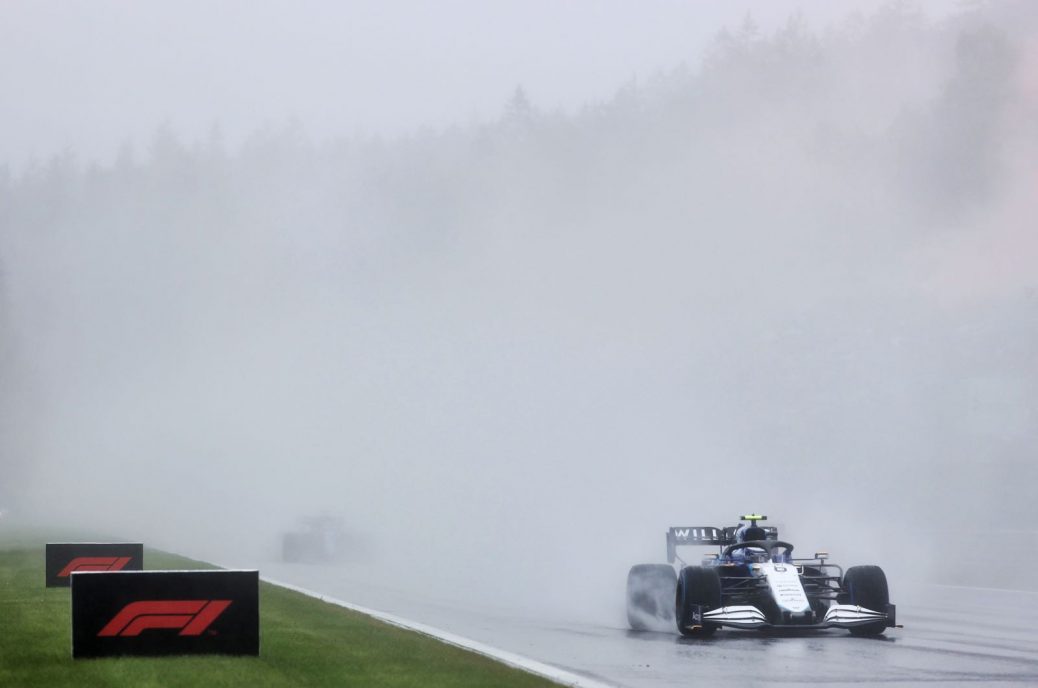 F1 legend Gerhard Berger says the sport should think about whether it wants to ban racing in the rain altogether. “But I think they have to decide whether we drive in the rain or not. “The Americans once said in Nascar sport that they simply don’t drive in the rain.”. From his perspective, Berger sees nothing wrong with Formula 1 continuing to charge ahead with wet races. “You know where it is dangerous and where there is aquaplaning,” said the 62-year-old. As for Sunday’s non-stop rain at Spa-Francorchamps, Berger admits it was “dangerous” but “I think it was possible to drive”.