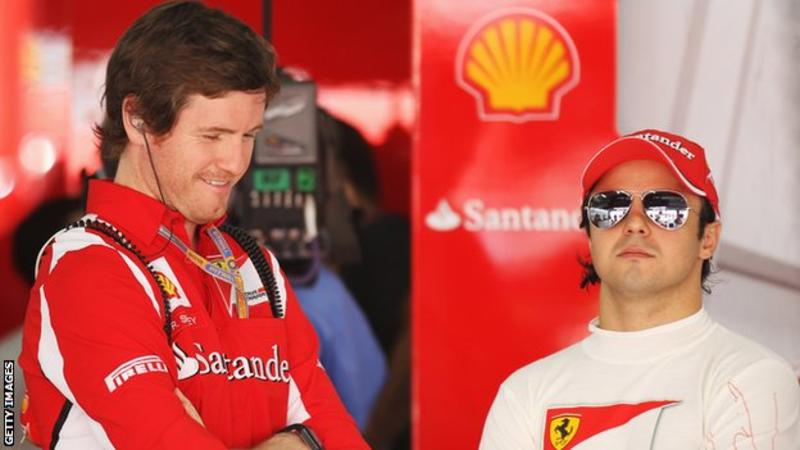 F1: Senior engineer Rob Smedley to leave Williams at the end of season

Smedley became part of F1 folklore after a controversy over Ferrari team orders at the 2010 German Grand Prix, famously telling Massa: “Fernando (Alonso) is faster than you.
Smedley joined Williams in 2014, with Massa also deciding to join at the same time, as head of performance engineering and helped oversee the team’s return to form after several years in the doldrums.
Rob Smedley said his time at Williams had been “a pleasure” but that it was “the right time to reflect on things and evaluate what the next move is”.