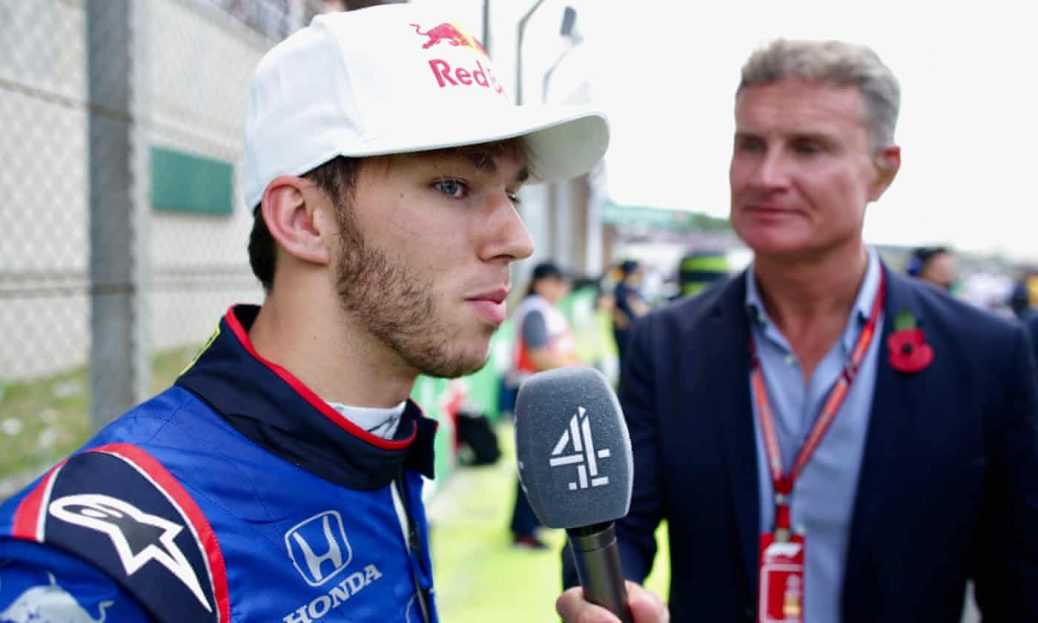 While Lewis Hamilton performed his doughnuts in front of the grandstand and then removed his fireproof vest in order to display his tattoos on the podium in Abu Dhabi on Sunday night, Channel 4’s lineup of commentators, presenters and analysts were packing their bags, having broadcast the race to an average audience of 2.3 million, as live grand prix coverage in Britain prepared to disappear behind a paywall.
Given that the owners of Silverstone recently triggered the exit clause from their contract with Formula One, the 2019 race could even be the last round of the world championship to be held in Britain.