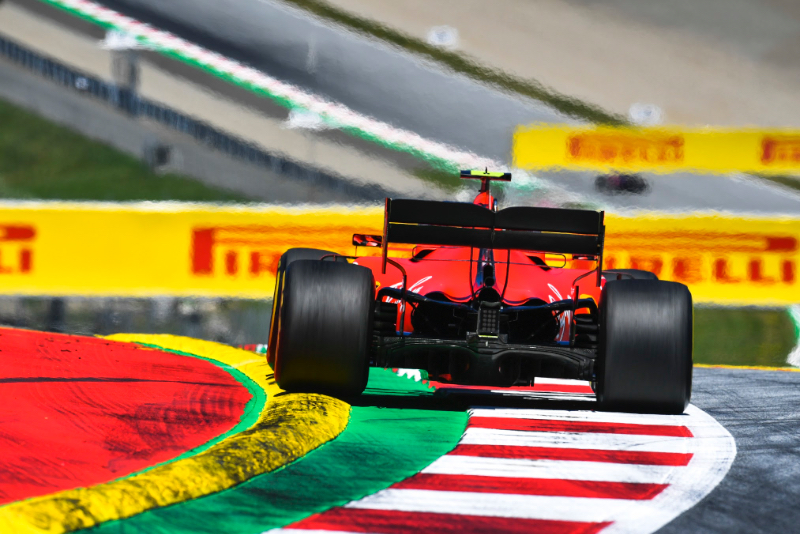 Dr Helmut Marko has reluctantly ruled out spicing up the second Austrian GP this year by reversing the layout of the Red Bull Ring. As Formula 1 grapples with the ongoing covid pandemic, Red Bull stepped up by offering to host a second race at the circuit it owns in Styria. To keep interest high between one race and the next, Red Bull’s F1 supremo Marko asked Liberty Media if the second race could feature ‘sprint qualifying’ – but the sport’s three-race trial for 2021 was already set. “Together with the FIA, we created a plan of how you could drive the race in the other direction,” Dr Marko said.