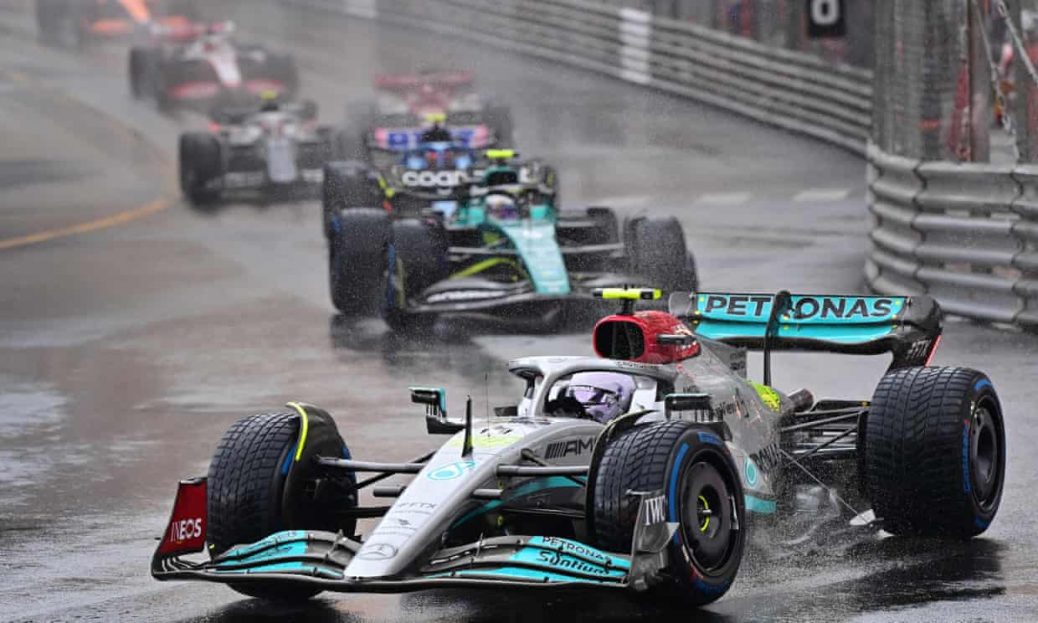 F1 schism with FIA deepens after controversial decisions in Monaco

After another weekend where the FIA’s performance was publicly criticised at Sunday’s Monaco Grand Prix, there are indications of an increasing schism between F1 and the FIA and in particular its new president Mohammed Ben Sulayem. The events were the latest in what is now a series of FIA decisions that the Guardian understands is increasingly infuriating F1 and its teams. He presided over the FIA failure to ban Russian drivers from competing in FIA events, allowing them to continue to race under a neutral flag, when F1 had acted swiftly and decisively to sever all ties with the Russian GP. Hamilton refused to attend Ben Sulayem’s first FIA gala in December a decision for which the president said there would be “no forgiveness”. Fernando Alonso was equally damning of the FIA stewards after he received a penalty in Miami.