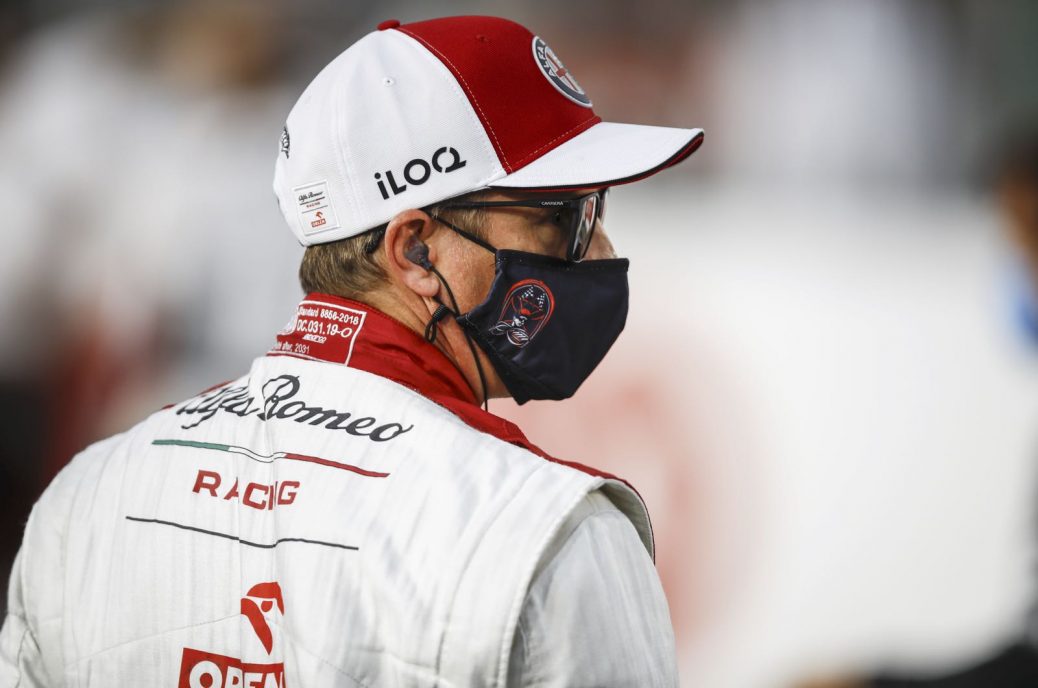 F1 schedule not more hectic than ever says Raikkonen

F1 veteran Kimi Raikkonen denies that the schedule in Formula 1 is more hectic in the modern era. But Raikkonen insists that the comparison between then and now doesn’t stack up. “So I think it’s actually better to do more races instead of having to do a few days of testing between races. “So it wasn’t any more relaxed, there were just less races,” added Raikkonen, who will retire after next month’s 2021 finale in Abu Dhabi. “It was only for two days each time but I enjoyed the time I had and the jetlag doesn’t really bother me,” he said.