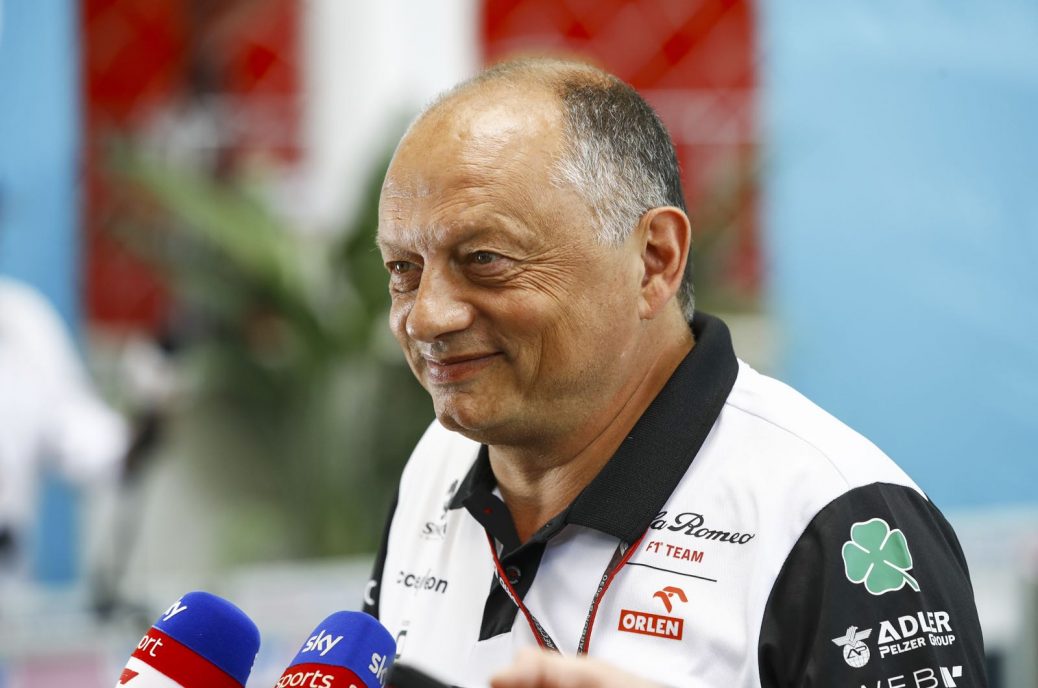 Smaller teams are continuing to resist efforts to ramp up the budget cap as a response to inflation. “At the pace of development that we are now seeing, many teams will soon reach the limits of the cost cap.”. An unnamed team boss added: “We’d have to lay off 50 people.”. “Some teams won’t be able to do the last races of the season,” he is quoted as saying by Auto Motor und Sport. Alfa Romeo boss Frederic Vasseur, however, says it’s nonsense to insist that inflation is akin to “force majeure” as an excuse for raising the budget cap. “Inflation has nothing to do with force majeure,” he said.