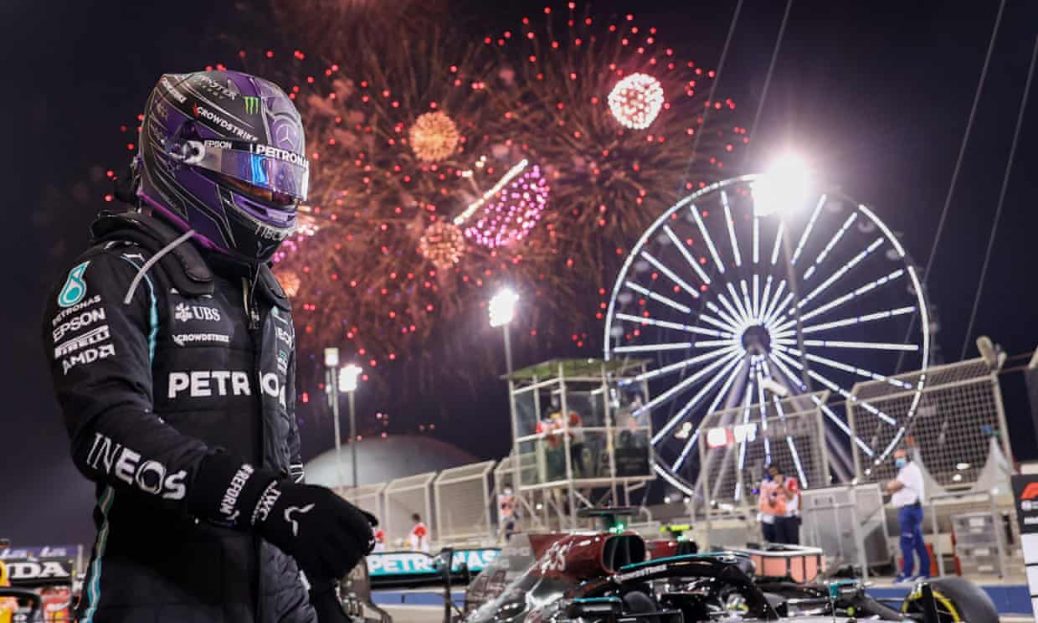 The programme presents a potentially gruelling test for the teams, with one more race than this year but running across a shorter period and including two triple-headers. The teams have agreed to the calendar and were aware of the demands it will place on their personnel when they did so. It was not in 2019 but, to complete a season after the Covid-19 outbreak in 2020, triple-headers were accepted and again this year in order to hold 22 races. “Twenty-three races, with triple-headers, takes a toll,” he said. McLaren’s team principal, Andreas Seidl, was equally critical after F1 completed a triple-header in September. “You could go to Formula Two and do 12 races and earn half the money,” he said.