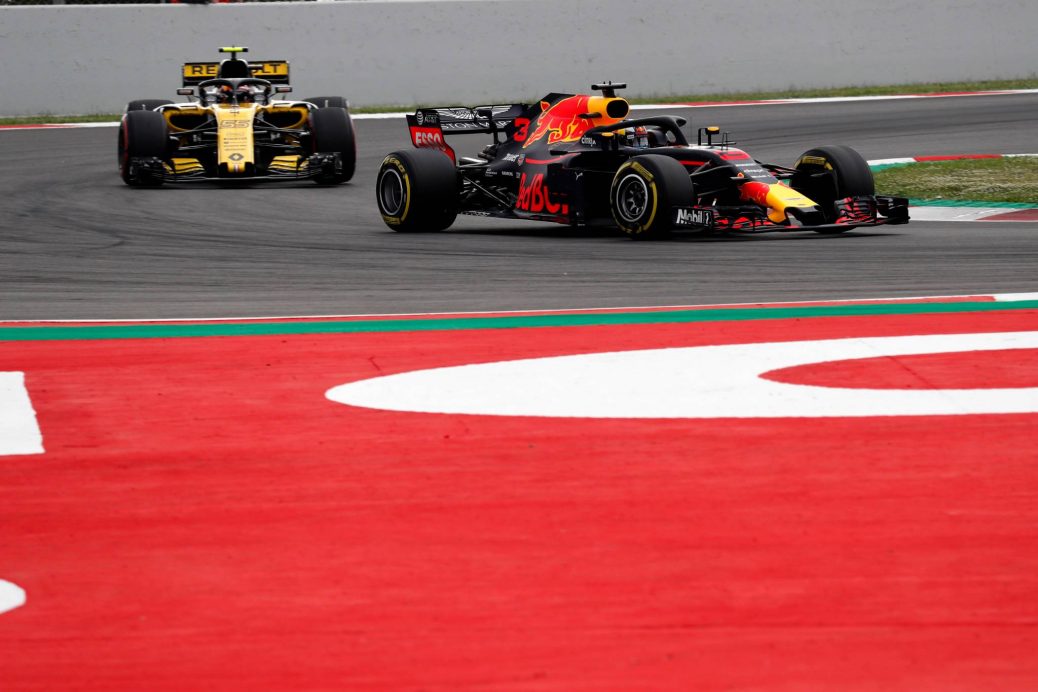 F1: Ricciardo wants to take Renault to the ‘next level’ in F1

Daniel Ricciardo has outlined his ambitions to help take his new team Renault to the “next level” in Formula 1.
Renault has made its intentions to return to winning ways in the coming years clear and has steadily found improvements, with Ricciardo hoping to further bolster the team following his arrival ahead of the 2019 campaign.
Team boss Cyril Abiteboul remains grounded about Renault’s aims to bridge the gap to F1’s leading trio of Mercedes, Ferrari and Red Bull, though he believes the capture of Ricciardo acts as an important next step in the process.