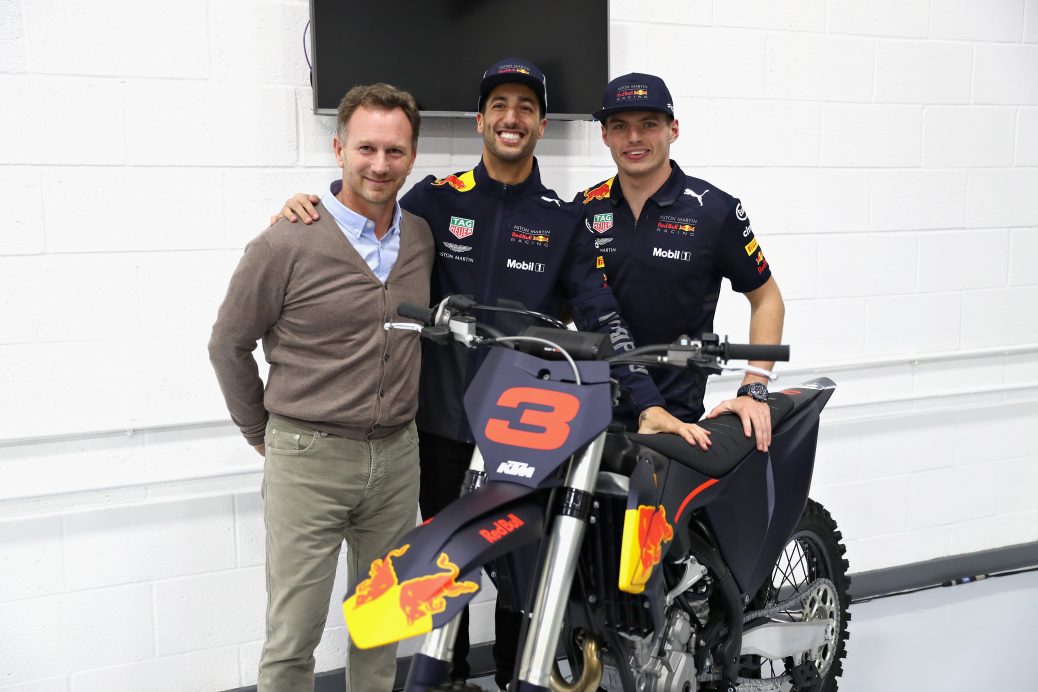 Ricciardo will leave Red Bull to make the switch to midfield leaders Renault for next season, having made his bombshell announcement after the Hungarian Grand Prix earlier this year.
Ricciardo took seven victories and 29 podiums during his spell at Red Bull and capped off a frustrating 2018 season by finishing fourth in his last race for the team at the season-ending Abu Dhabi Grand Prix.
On Friday, Ricciardo made his final official visit to Red Bull’s factory to bid farewell to the team and his colleagues.