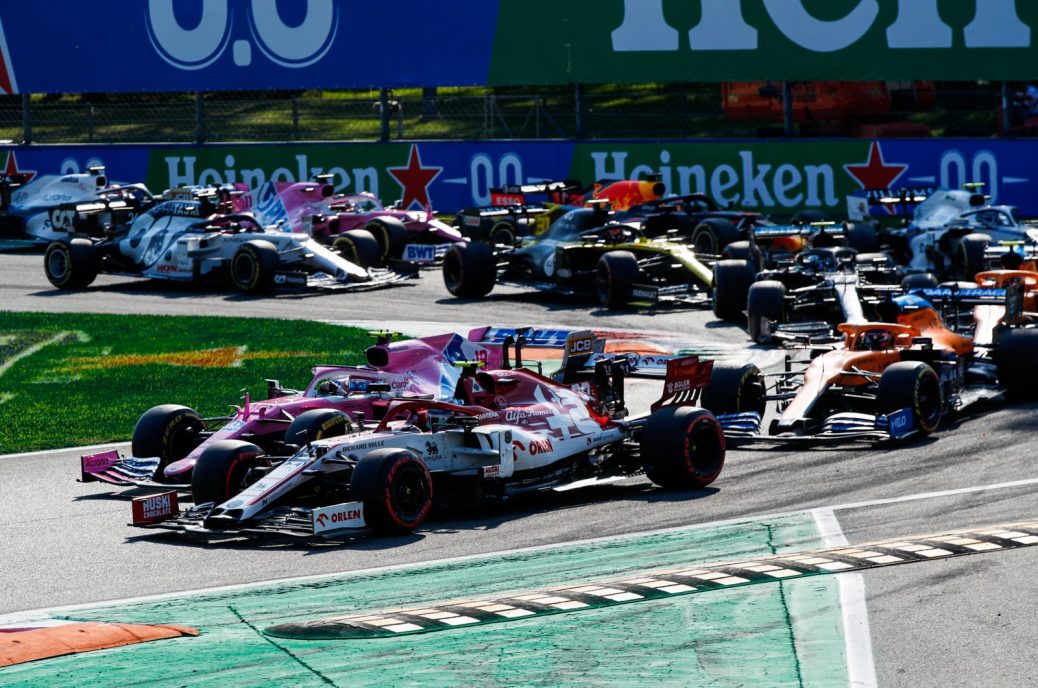 Liberty Media is facing serious opposition to its plans to revive a proposal for reverse-grid qualifying sprint races for the 2021 season. He is unconvinced by the argument that Formula 1 needs to introduce some artificial excitement in order to shake up Mercedes’ utter dominance. “Mercedes deserves its successes because they did a better job than us,” said the German. Daniil Kvyat doesn’t even think the idea of the reverse grid would work. The proposal is that the sprint race on Saturday would start in reverse championship order, with the result then determining the grid for the GP. Lando Norris added: “A reverse grid is not the key to better races.