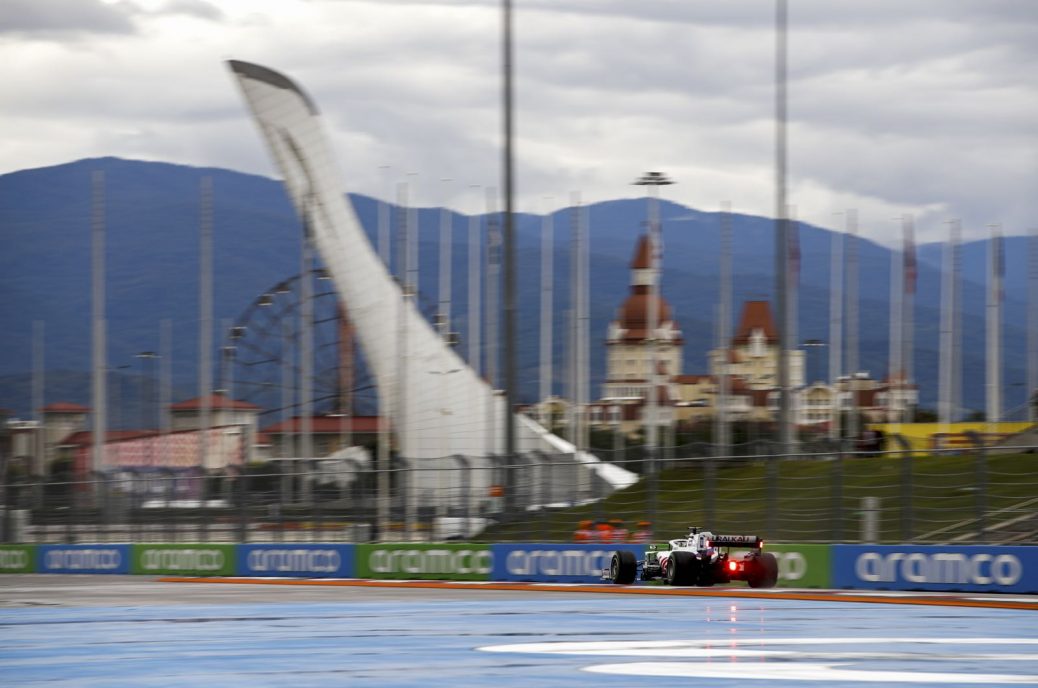 Nikita Mazepin says he thinks the former promoter of the Russian GP has now received a refund from Formula 1. We reported just last week that VTB Bank, the former title sponsor of the Russian GP at Sochi, would not be somehow offering to compensate for the axed race. When asked how Formula 1 as an organisation reacted to his sacking earlier this year, Mazepin answered: “I don’t know how they reacted to it. “And I can say that, according to my information, Formula 1 intends to pay money to Rosgonki for the cancelled Russian GP, thereby setting an example of etiquette.