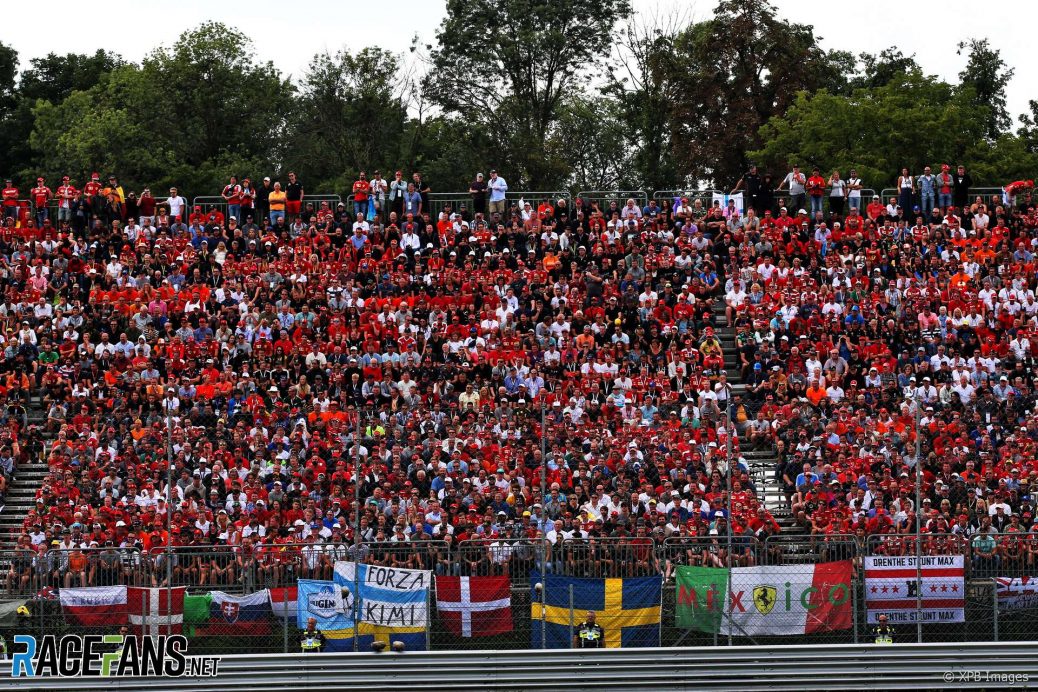 The number of people who attended Formula 1 races rose by 2.7% on average in 2018, according to figures published by Formula One Management.
“The average attendance per race weekend was up over the 2017 figures by 2.7%,” said FOM in a statement.
However, FOM noted, “according for the adjustments made to certain 2017 attendance figures subsequent to the release of last year’s attendance results and the increase from 20 to 21 to the total number of events, the overall increase in attendance from 2017 to 2018 is 7.83% in absolute terms.”
The total race-day attendance for the 2018 season was 1,702,959, an average of 81,093 per race.