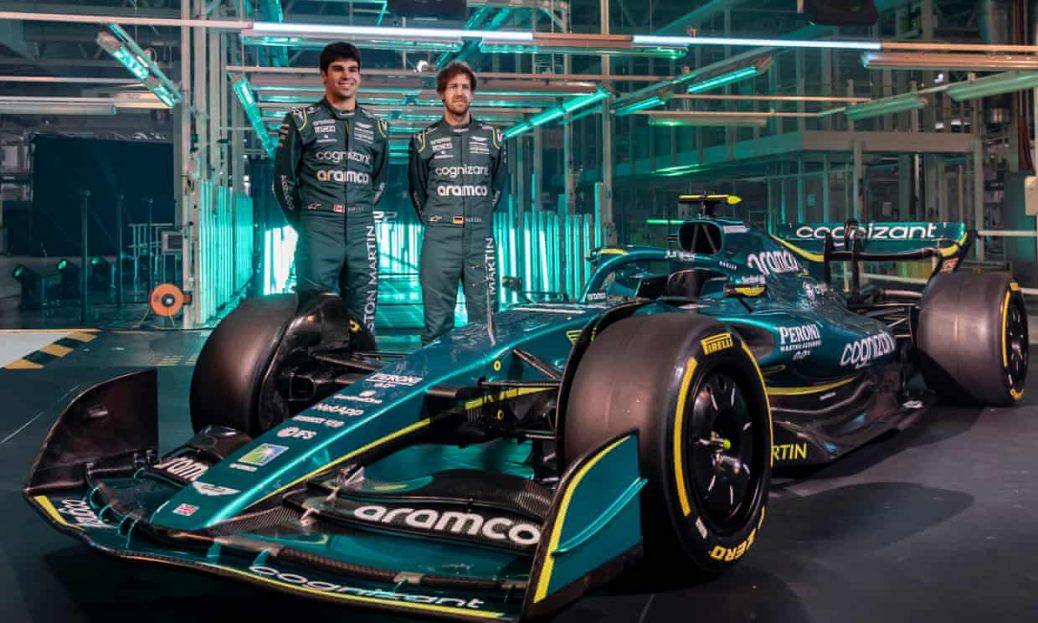 The drivers accused the FIA and F1 of poor judgment in the decision-making that cost Lewis Hamilton the title. Max Verstappen won the championship at Abu Dhabi, having overtaken Hamilton on the final lap after the race director, Michael Masi, intervened and improvised with the rules governing the safety car and lapped cars. “Abu Dhabi was just not right, the rules are the rules,” said Stroll. “When there is a safety car lapped cars get to overtake the safety car and then we go racing. Those things can’t be modified during a race just to put on a show. You can’t be modifying the rules for entertainment, it has to be sport first.