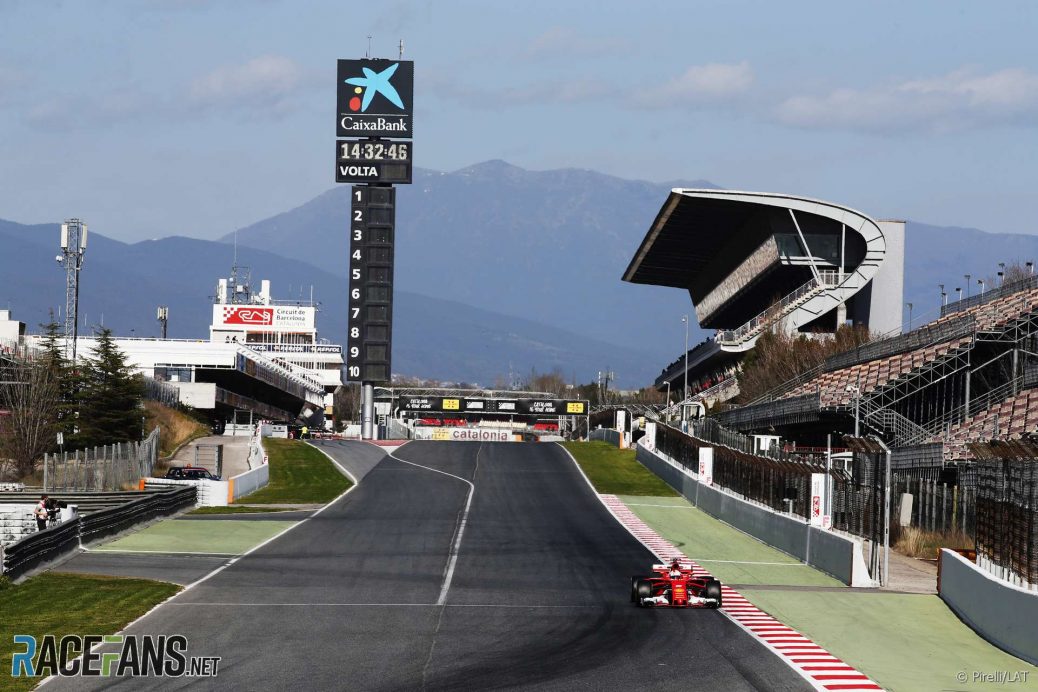 Part of the first test for the 2019 F1 season will be broadcast live.
Sky UK has announced it will broadcast five hours of live coverage for each of the first four days of testing at the Circuit de Catalunya from February 18th to 21st.
The channel has exclusive live broadcast rights for every round of the 2019 F1 season, apart from the British Grand Prix, which will also be shown on the free-to-air Channel 4.
Further details of testing coverage by broadcasters in other countries is yet to be confirmed.