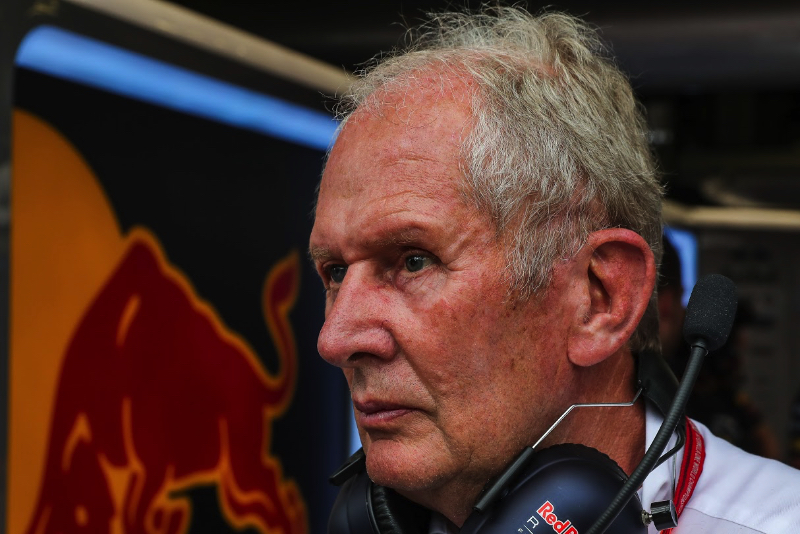 Dr Helmut Marko says the top bosses at F1’s owner Liberty Media are often “a bit naive”. The Red Bull chief was asked by Der Spiegel to comment on the fact that, after three decades, Formula 1 is scrapping its deal with German free to air broadcaster RTL in favour of a more lucrative Sky pay-TV deal. “But Sky is supposedly paying four times what RTL was willing to pay. “On the other hand, the marketing revenues are not the reason why Red Bull is in Formula 1. For us, it’s the global audience interest,” added Marko. Marko expects those numbers to build back up again as German fans adjust.