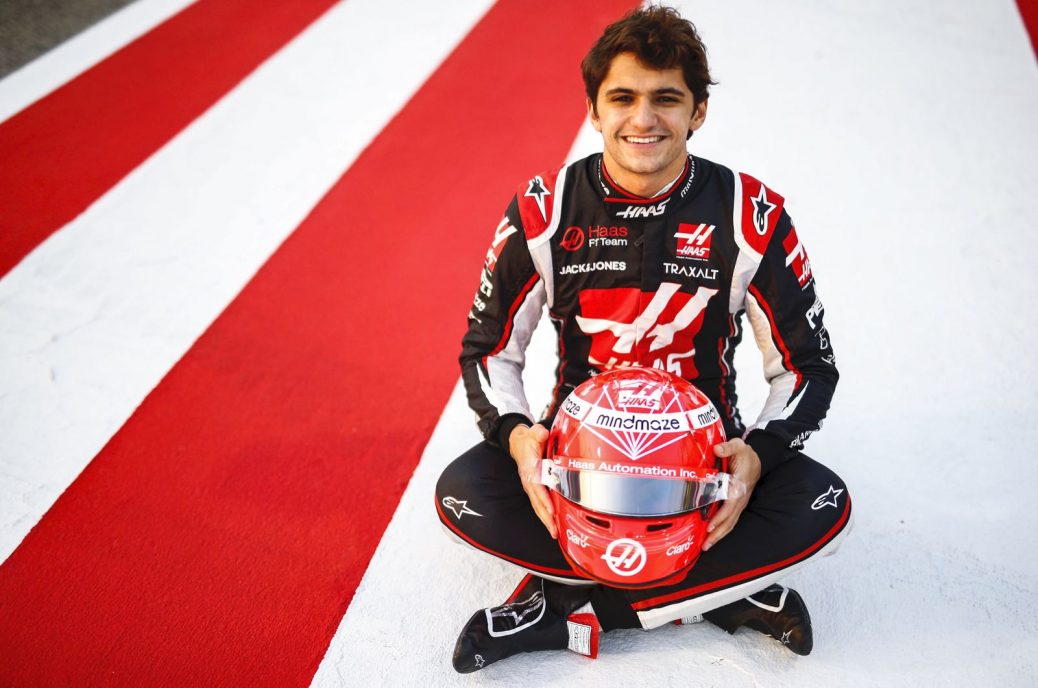 F1 not over for Fittipaldi after Haas snub

Pietro Fittipaldi’s attention moved from Formula 1 to Le Mans-style sports cars last weekend after he was overlooked for the full Haas race seat for 2022. The grandson of F1 legend Emerson Fittipaldi is Haas’ fully-fledged reserve driver, but the small American team instead opted for Kevin Magnussen’s experience following the ousting of Russian driver Nikita Mazepin. “As a driver, I was obviously disappointed because it was really close,” Fittipaldi, 25, told France’s Auto Hebdo at the European Le Mans race at Paul Ricard. For now, then, Fittipaldi will continue to be on stand-by for Haas whilst also focusing on the European Le Mans series.