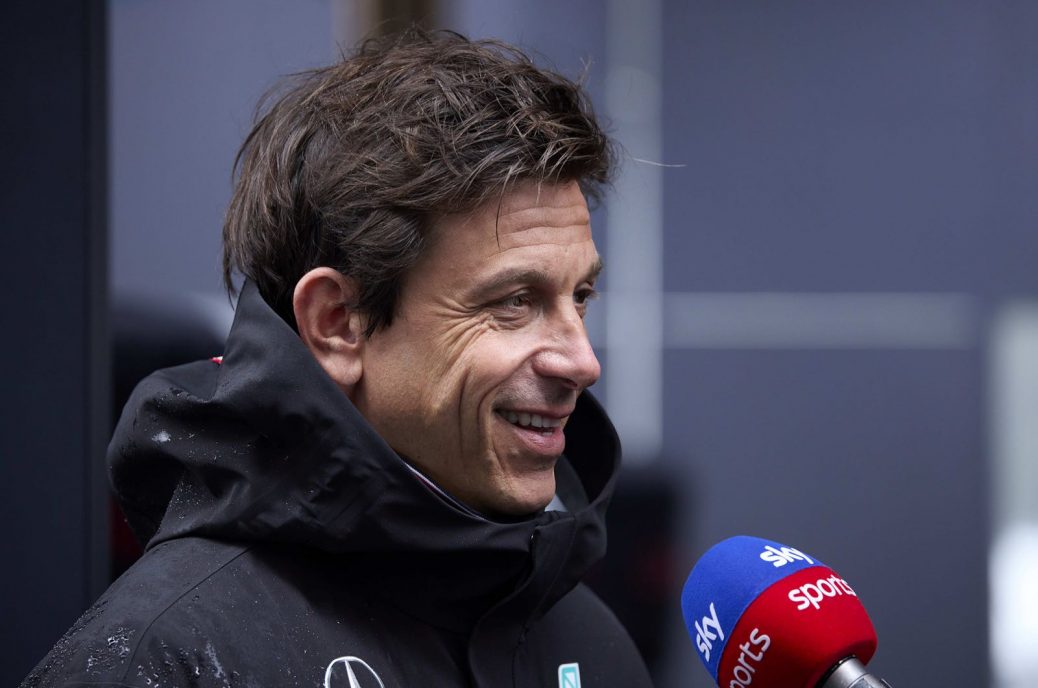 F1 must move on from Belgian GP debacle says Wolff

Formula 1’s two championship-warring teams were publicly philosophical after the farcical Belgian GP. “I couldn’t fight for points behind the safety car.”. “The FIA made a good decision to not race in zero visibility,” said the Frenchman. We could have scored points with both cars if there had been a real race.”. “They knew when they sent us out at the end that the track wasn’t any better,” said the Mercedes driver. “They did it just so we could do two laps behind the safety car, which is the minimum requirement for a race.”. It was correct not to start the race, but perhaps we could have avoided the procedure behind the safety car. There was a lot of uncertainty in the air about whether the race would start or not.