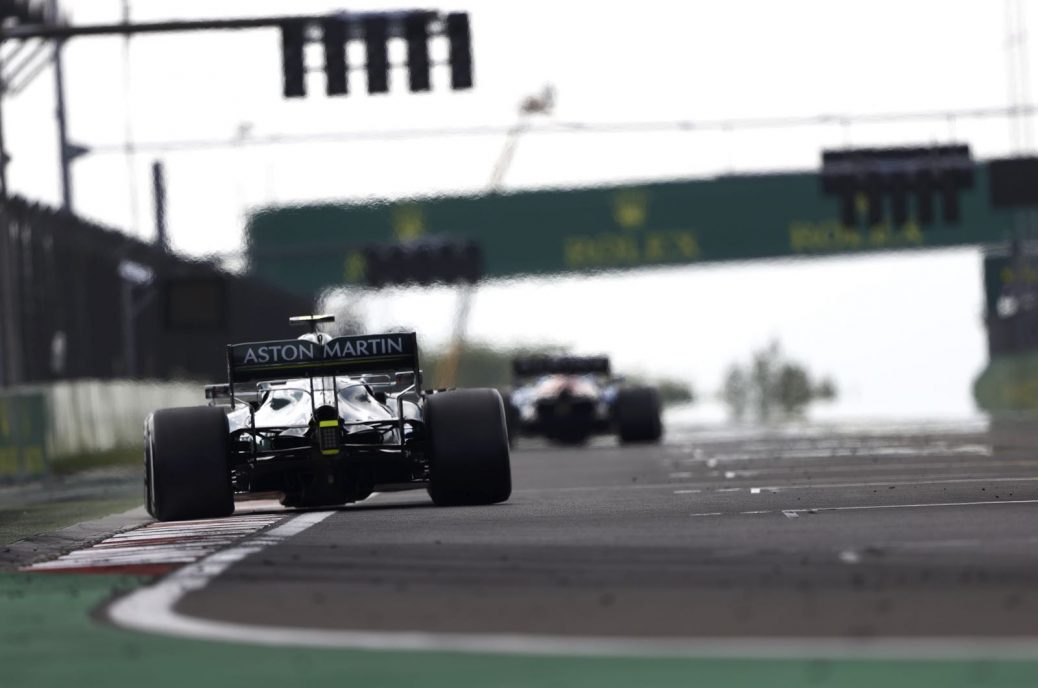 Dr Helmut Marko thinks Formula 1 needs to re-think its penalty system, after Sebastian Vettel was disqualified from the recent Hungarian GP. Aston Martin attempted to appeal the exclusion, arguing that the mandatory litre of fuel was indeed on-board even though scrutineers culd not extract it. “Vettel was disqualified because there was not enough gas in the tank,” Red Bull’s Dr Helmut Marko told Speed Week. “We need to talk about the appropriateness of penalties,” he insisted. Marko is referring to Vettel’s full disqualification for a fuel breach, in stark contrast with Lewis Hamilton’s mere 10-second penalty for tipping title rival Max Verstappen into a 51G crash at Silverstone. “It is clear why Vettel almost ran out of fuel,” Marko said.