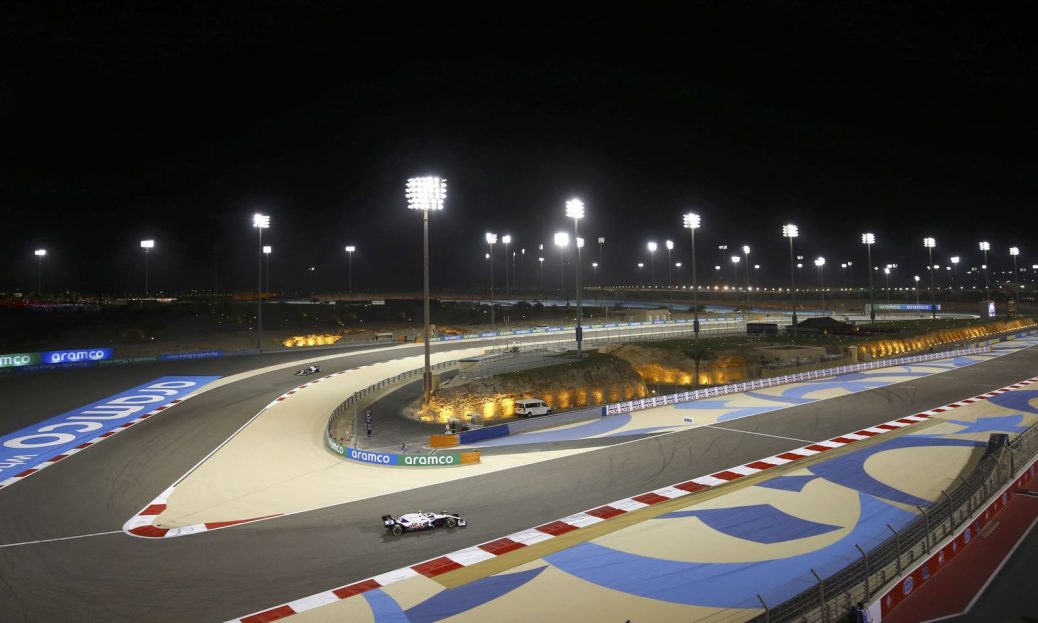 F1 must be stricter with track limits