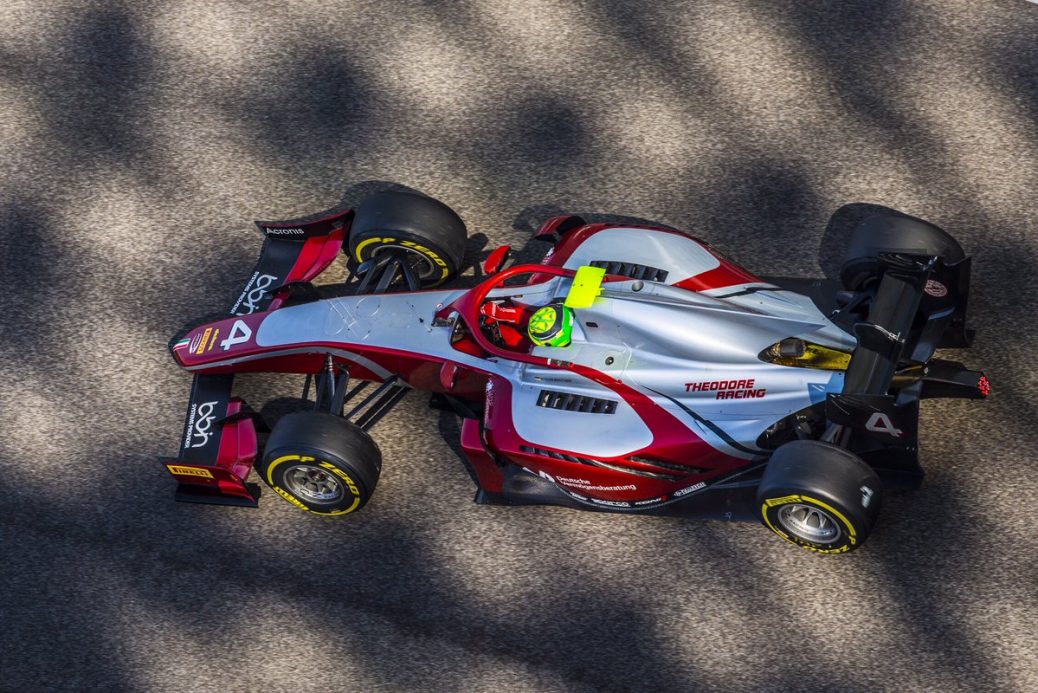 Mick Schumacher speaks about the “good and bad sides” to following in the footsteps of his seven-times F1 world champion father Michael.
Mick Schumacher: “I’m happy that he is the greatest F1 racer of all time, and I admire him for that.”
Mick Schumacher: “There are good sides to it and there are bad sides.”
Mick Schumacher: “Having the support I have from a lot of people all over the world can’t be a bad thing.”
Schumacher took to social media to confirm that the widespread circulation of pictures supposedly showing Michael with his son and daughter when they were younger are fake.