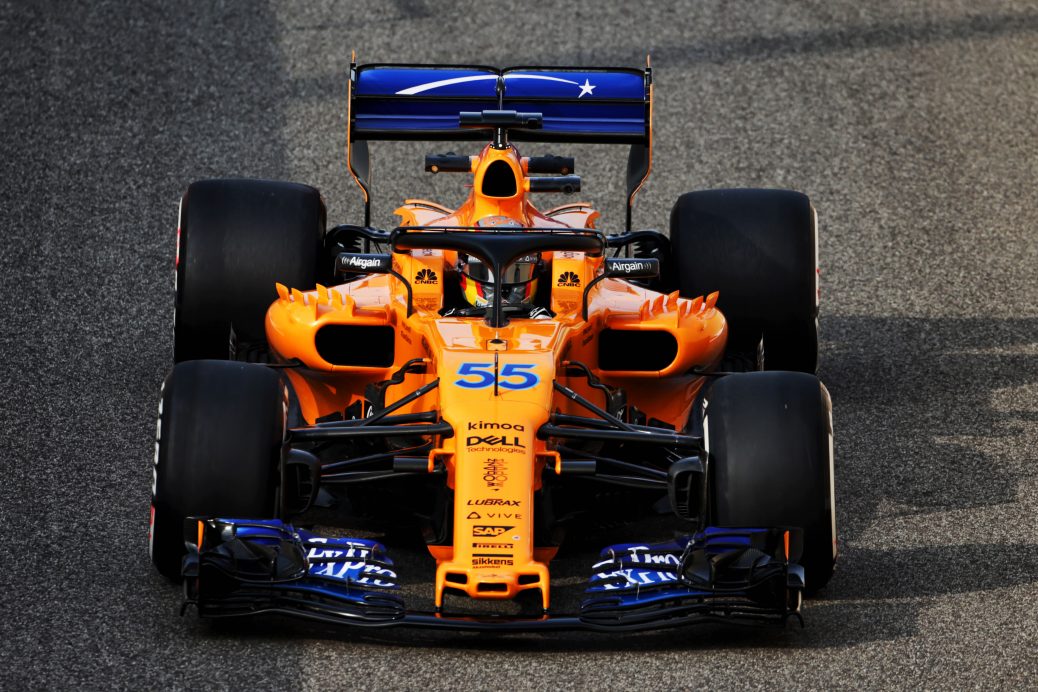 McLaren can gain a “compeitive advantage” from Fernando Alonso’s influence on its 2019 F1 programme, according to CEO Zak Brown.
Alonso will instead look to complete the final leg of his quest for motorsport’s triple crown by winning the Indianapolis 500 alongside racing in the World Endurance Championship, while McLaren will field a revised driver line-up consisting of Carlos Sainz Jr and Lando Norris.
McLaren Racing CEO Zak Brown revealed McLaren remains in “ongoing discussions” with Alonso over a role to remain involved in its F1 activities despite his other racing commitments, suggesting the Spaniard could test the team’s 2019 F1 car.
Sainz: “So Carlos having a relationship with Fernando pre-dates McLaren’s.”