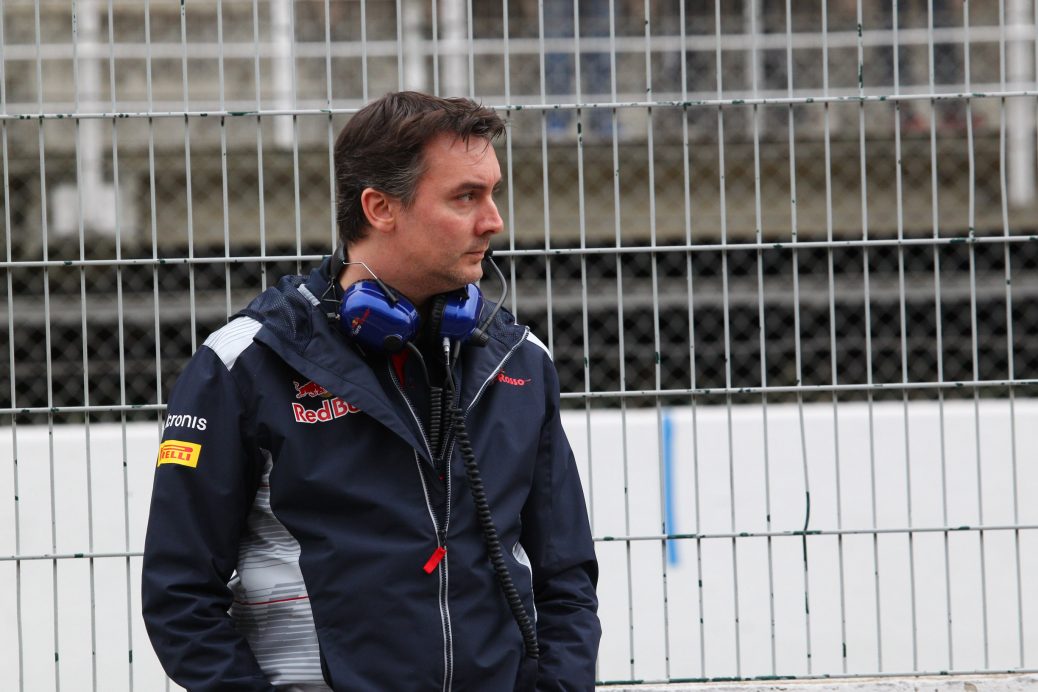 F1: McLaren ‘not done’ with F1 team restructure, but close to completion

McLaren Racing CEO Zak Brown says the team is “not done” completing the restructuring of its Formula 1 team, but feels “things are starting to shape up” ahead of a couple of key arrivals.
Asked by Crash.net about McLaren’s ongoing personnel changes and restructuring, Brown said that while the team was nearing completion with its overhaul, there were still some more moves due.
McLaren opted against paying a release fee to Toro Rosso due to the high sum involved, but Brown confirmed he expects Key to arrive in time next year to impact the 2020 F1 car coming out of Woking.