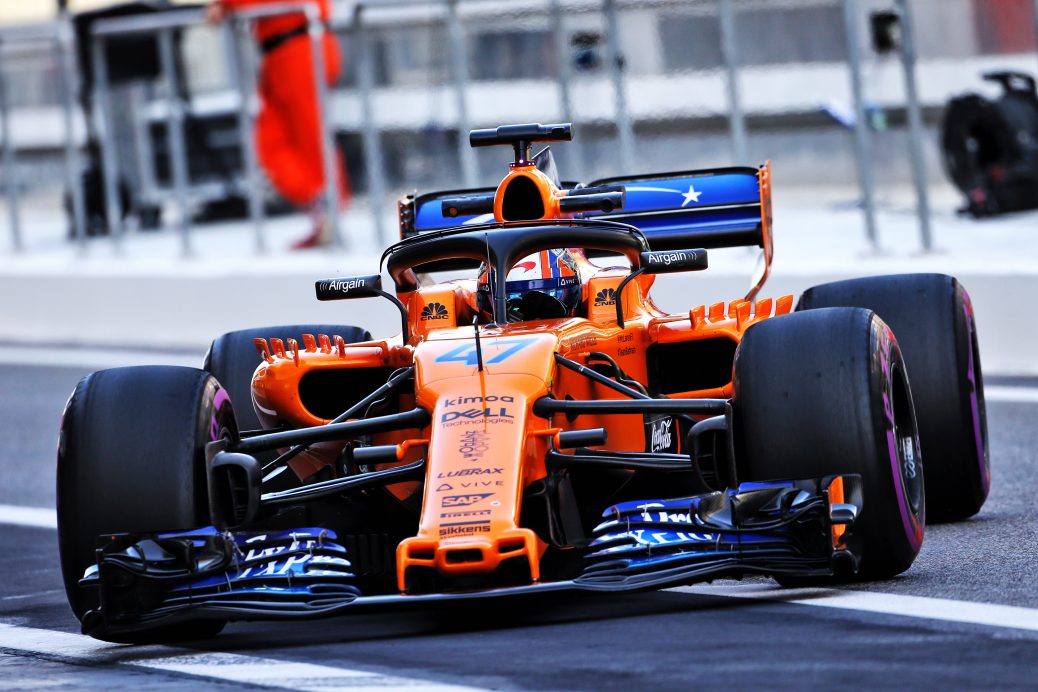 McLaren has appointed former Porsche LMP1 chief Andreas Seidl to head up its F1 operation, as previously reported by Crash.net.
Seidl takes on the new role of managing director of the team for the upcoming 2019 season and will report directly to McLaren Racing CEO Zak Brown, as the Woking squad looks to return to winning ways following its recent spell of struggles.
Brown: “We are delighted that Andreas is joining McLaren to lead our F1 technical and operational programme.”